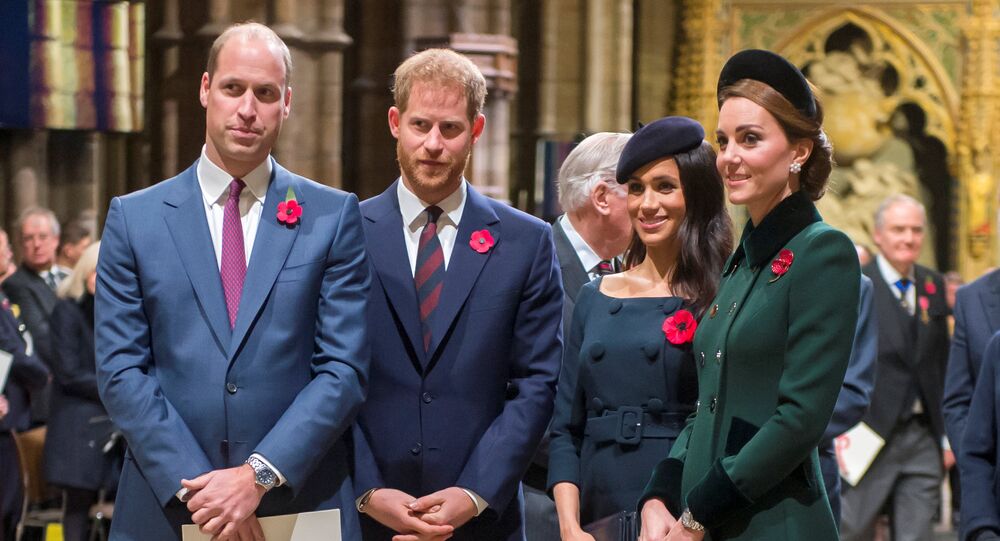 There are obvious reasons why the royal couple, who have been living side by side with the future Prince of Wales’ family ever since their engagement over a year ago, have to move. However, speculations have been running wild over what exactly made them opt for a secluded area, from where they would have to commute to run their royal errands.

Prince Harry and his wife, the newly minted Duchess of Sussex, are leaving Kensington Palace, where they are sharing lodging with Prince William and his family, to start their married life at Frogmore, a secluded cottage on the grounds of Windsor Estate outside the capital.

Although tabloids earlier reported that Harry’s marriage to Meghan had hastened the brothers’ decision to persist in their own household arrangements, in the way they see them, no sources proved there was any serious falling out with regard to this, according to The Daily Mail, despite the two sisters-in-law, Meghan Markle and Kate Middleton, being absolutely different.

“The arrival of Meghan has changed the dynamic of the relationship in a fairly significant way,” royals’ author Sally Bedell Smith told PEOPLE some time ago.

“It is inevitable and practical because it gives Harry and Meghan some freedom to build up their own collection of interests and charities,” adding, however, that the foursome’s up-and-coming Royal Foundation, which is behind their multiple charitable ventures like mental health campaigns, will be certainly kept running.

Meanwhile, a number of sources pointed out to The Daily Mail that the prince can be depicted as “rather dictatorial,” which perhaps also corresponds to Meghan’s “opinionated personality.” On top of it, Harry was earlier quoted as saying that “what Meghan wants, Meghan gets.” However, it would be by far wrong to attribute the reasons’ for the parting of the brothers’ ways to Meghan’s personality. The edition suggested, citing sources, that the Duke is strong-willed and set to move out in order to avoid the limelight, which the family of second-in-line to the throne Prince William, who will one day become the Prince of Wales, has to put up with.

Meanwhile, the reasons for the moving out at large are more than obvious: first, it is the Duke and Duchess of Sussex’s warm relations with Markle’s mother Doria Ragland, who is reportedly eager to fully engage in grandmotherly duties and spend time with the young parents and her new grandchild, and, second, it is the much limited space of the couple’s current two-room apartment at Kensington Palace.

There were reportedly multiple options on the table for the couple until very recently, including a bigger apartment at Kensington, so-dubbed “number 1.” However, the option was ditched because of the staggering sum — more than £4.5million — needed for its renovation, which is among the reasons cited by the Daily Mail source, along with Harry’s determination not to live like a goldfish in a bowl.

“Frogmore, which is inside the Windsor security zone [where the main house is only open to the public for a couple of days a year] is secluded, peaceful, tranquil and, most importantly, private. No one will see them coming or going,” the source said, detailing the place in the London suburbs where the couple’s first engagement pictures were notably taken and the evening wedding party was thrown.

The cost of transforming it from an old employee quarters into a cosy family home with space for visiting Meghan’s mother, a nanny and police officer, as well as equipped with a gym and yoga studio, will be met by taxpayers via the Sovereign Grant, which is issued by the government to cover a range of the royals’ expenses. The premises are expected to be ready early next year, apparently for the delivery of Harry and Meghan’s first child.