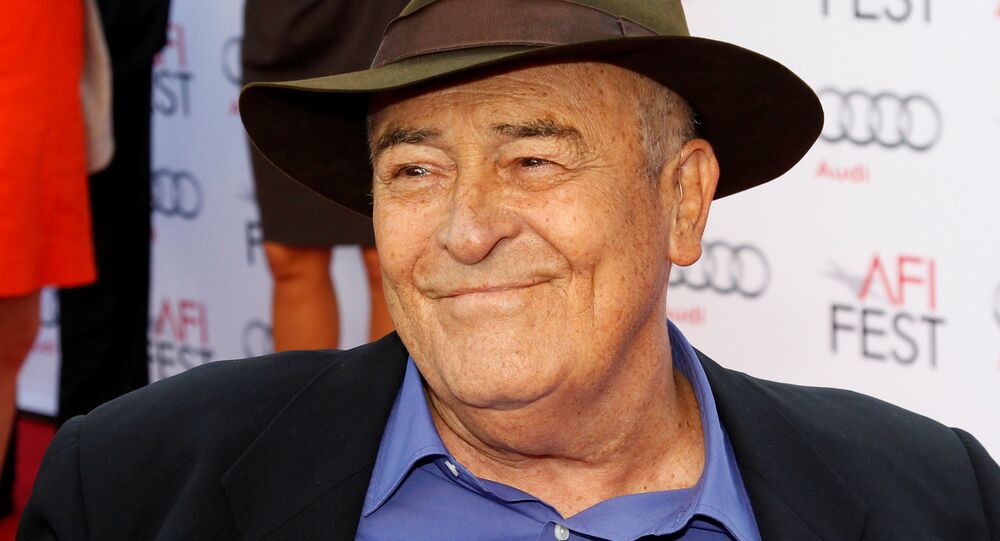 The Italian director and screenwriter created such renowned films as The Conformist, Last Tango in Paris, 1900 (Novecento), The Last Emperor, Stealing Beauty, and The Dreamers.

According to Bertolucci's publicist, Flavia Schiavi, the Italian director died Monday after a long battle with cancer.

Bertolucci was born in Parma in 1940. His father, Atillo Bertolucci, was a poet and friend of Pier Paolo Pasolini, who hired Bertolucci as an assistant in 1961 for his debut movie Accattone. A year later, Bertolucci directed his own film, The Grim Reaper, which was screened at the Venice Film Festival.

READ MORE: When Selfies Were Allowed: Best Glimpses of Cannes Festival Before Ban

© AFP 2021 / JACK GUEZ
New Van Gogh Movie 'Romanticised Version of Reality' - Art Historian
The young filmmaker was one of the most prominent cinematographers of the Italian new wave in the 1960s and 1970s, alongside Fellini and Pasolini. In 1970 Bertolucci directed The Conformist, which became one of the most famous Italian films of the decade and a cult classic.

He later won the Academy Award for Best Director and for Best Adapted Screenplay for his 1987 film The Last Emperor, which was an adaptation of the last Chinese monarch, Pu Yi's autobiography.