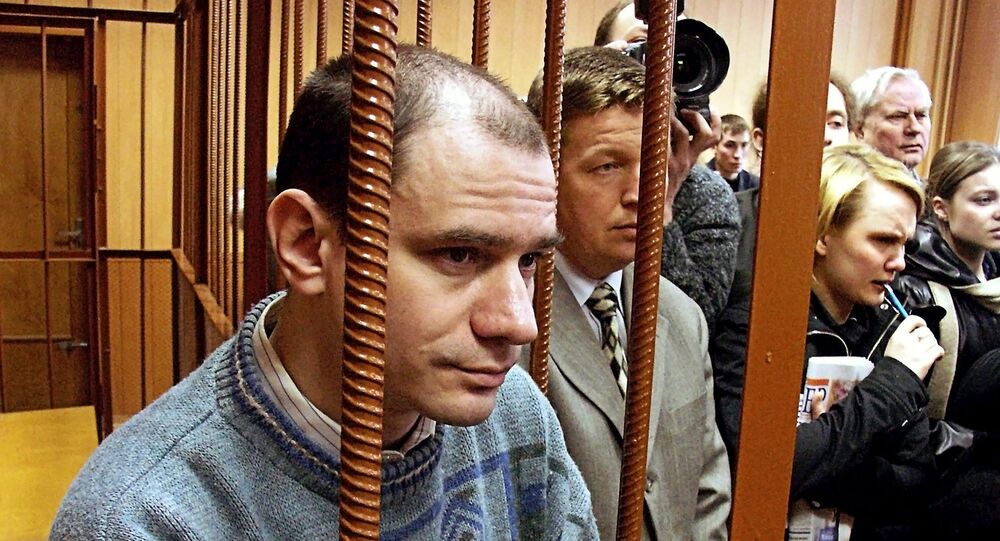 LONDON (Sputnik) – The documents on the UK Integrity Initiative covert operation, published by the Anonymous hacker group, showed that Russian researcher Igor Sutyagin, who was accused of espionage and subsequently pardoned, is a member of the so-called UK Cluster of London's hybrid warfare program.

One of the documents, released by Anonymous, specifies names and e-mail addresses of several dozen members of the covert program’s UK Cluster. Sutyagin’s name is included in the column called "UK General — Inner Core – Russia." The document also includes the researcher’s e-mail address on the domain of the UK Royal United Services Institute (RUSI), where Sutyagin has been working since 2014.

Sutyagin worked for the Russian Academy of Sciences’ Institute for US and Canadian Studies before he was charged with treason due to espionage and sentenced to 15 years in prison in 2004.

The researcher was part of the group of convicted intelligence officers serving jail terms in Russia which was exchanged for 10 individuals suspected of carrying out espionage activities in the United States in 2010.

The hackers claim that Integrity Initiative is a "large-scale information secret service" created by London to "counteract Russian propaganda" and allowing the United Kingdom to meddle in other states’ domestic affairs. Anonymous says the project was launched in 2015 and was funded by the UK government, as well as NATO, US State Department and Facebook. According to the group, Integrity Initiative includes clusters across the world to counter Russia’s alleged hybrid warfare.

Spy Sutyagin wants to return to Russia, has plans for book