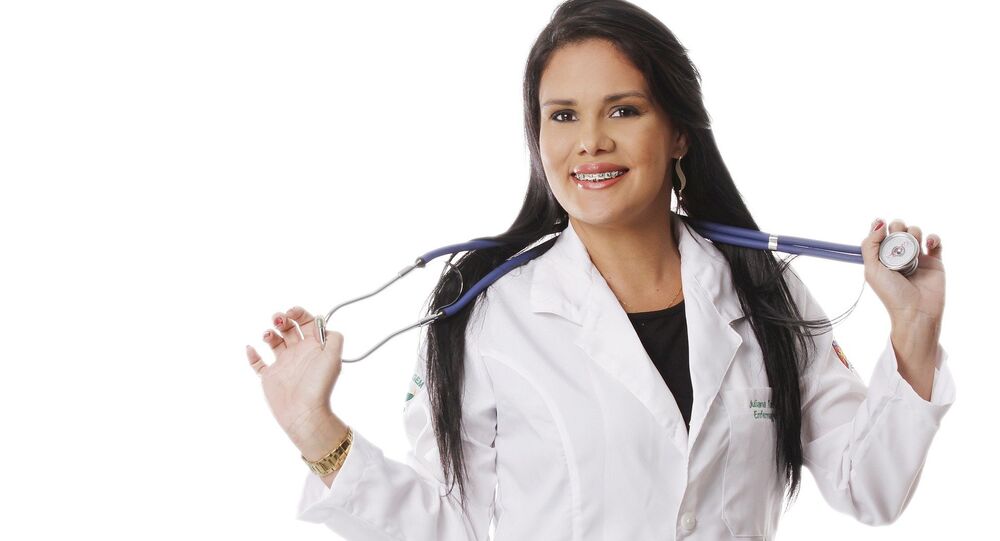 A proposal to set lower levels of English language knowledge by foreign nurses and midwives in Britain has been now put forward by a regulating body.

The Nursing and Midwifery Council (NMC) suggested that simplifying the requirements "would increase flexibility for highly skilled professionals coming to the UK without compromising safety."

Director of Registration and Revalidation at the NMC, Emma Broadbent, said that without foreign nurses and midwives, the UK healthcare system simply would not exist."

Lack of staff and resources, however, would mean lower language requirements for medics coming to Britain from abroad.

As part of our review of application processes for overseas nurses and midwives wanting to join our register, next week we’re asking #NMCcouncil to consider changes to English language testing requirements – You can read more about the proposals here https://t.co/KvSjXNUs0h

Nurses and midwives will be required to continue to achieve a minimum overall level of 7 in the International English Language Test System (IELTS) test, but in future a level 6.5 in writing would be accepted alongside a level 7 in reading, listening and speaking.

The change proposed would increase flexibility for highly skilled professionals coming to the UK without compromising safety."

© CC0 / Pixabay
EU Docs' Plan to Quit Post Brexit Marks 'Imminent Collapse' of UK Health Service
Nurses and midwives will be required to continue to achieve a minimum overall level of 7 in the IELTS test, but in future a level 6.5 in writing would be accepted alongside a level 7 in reading, listening and speaking.

Overwhelming dependence of National Health Service (NHS) on medical staff from the European Economic Area (EEA) led the British Medical Association to accuse the government of placing the system "on the brink of collapse."

At the same time, relaxed monitoring of medical staff had resulted in a fake foreign doctor practicing psychiatry in Britain for 22 years.

The case of 56-year-old Zholia Alemi, who wasn't properly checked by the UK's General Medical Council (GMC) and therefore allowed to practice psychiatry for over two decades, has now prompted investigations into the backgrounds of 3,000 doctors.

If approved, the proposed changes to English language requirements among nurses and midwives in Britain will take effect in the coming weeks.