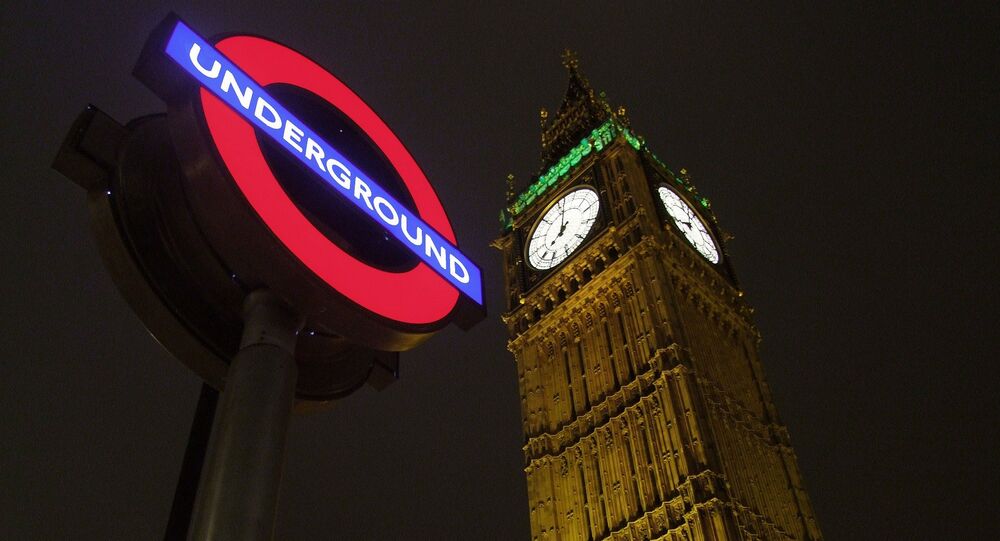 'Go Back to Your Country': Italian Man Mistaken for Muslim Attacked in London

The Italian barman was attacked in Surrey Quays last June, but sentencing only took place on Monday.

Dario Antonioni, an Italian man in his twenties, was attacked by a group of three men last year near a London tube station.

Inner London crown court heard that Mr. Antonioni was mistaken for a Muslim by the assailants, who shouted Islamophobic abuse while attacking him.

The attackers called him a “f***ing Muslim” and said “go back to your own country.”

© CC0
Burqa 'Hideous Ninja-Like Garment' Not 'Integral to Islam' Poses Security Risk - UK Imam
Two of the suspects, 23-year-old Butcher Joshua O’Leary and 19-year-old Alfred Young, were sentenced on Monday, but the judge opted not to hand them jail time.

The third man – believed to be the ringer leader – has so far evaded arrest, though police are continuing to look for him.

Judge Benedict Kelleher said he issued the reprieve so they have a “chance to show you can put this type of behaviour behind” them.

“They were shouting at me for no reason, things like: ‘F***ing Muslim’. ‘Muslim go home’ — all three of them. A bottle was thrown at me and I started walking quickly and then started to run. I was frightened,” Mr. Antonioni told the court.

The victim said he was speaking in Italian while they were attacking him, but, despite this, they didn’t let up.

Twitterians have reacted to the sentencing, expressing their frustration at the pair avoiding jail time.

No jail time? This is the country we’re living in. Racists get a free pass.

​Took 3 of them to sum up one set of balls. They came up short on the one brain.

This increasing polarisation and division in society is so sad

Shocking they didn’t go to jail. Reports say he was on the ground and they were kicking him.