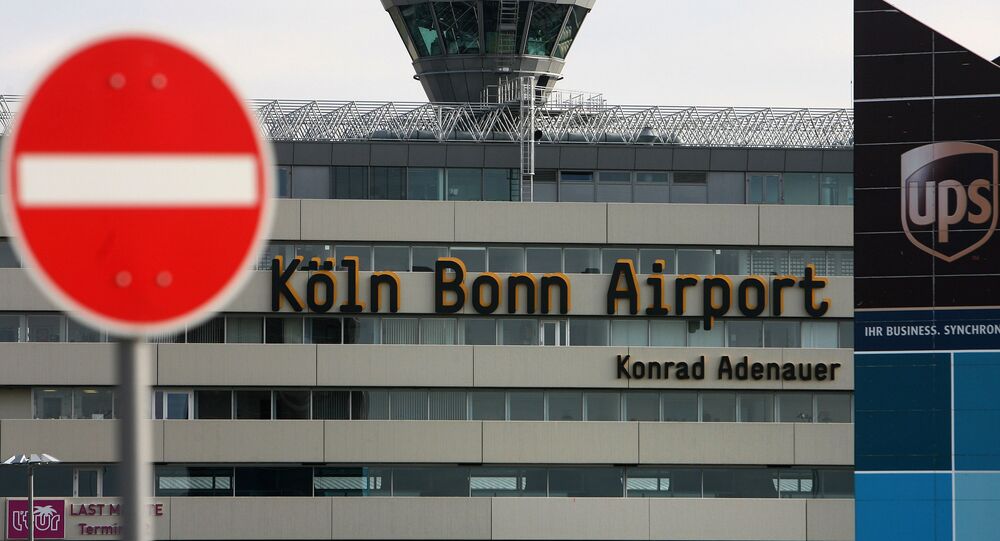 "Joint federal and Cologne police anti-terror drills ended last night, numerous results were achieved and will be evaluated in the next weeks and months. Together with customs, nearly a thousand law enforcement officers trained to operate in terrorist attack scenarios. Federal and local police officers who regularly serve at Cologne Bonn Airport conducted drills with four different scenarios," the press release, published on the police's website, read.

According to the press release, similar drills were held earlier at seven train stations throughout Germany.

The program was initiated by the German Federal Police Academy in Lubeck. The drills were held over concerns of Islamic terrorist attacks. Earlier in October, German Interior Minister Horst Seehofer reiterated that the threat of terror attacks remained in Germany.

One of the most terrifying terror attacks in modern Germany's history took place in December 2016, when a Tunisian man who drove his truck into the Berlin Christmas market claimed the lives of 12 people.