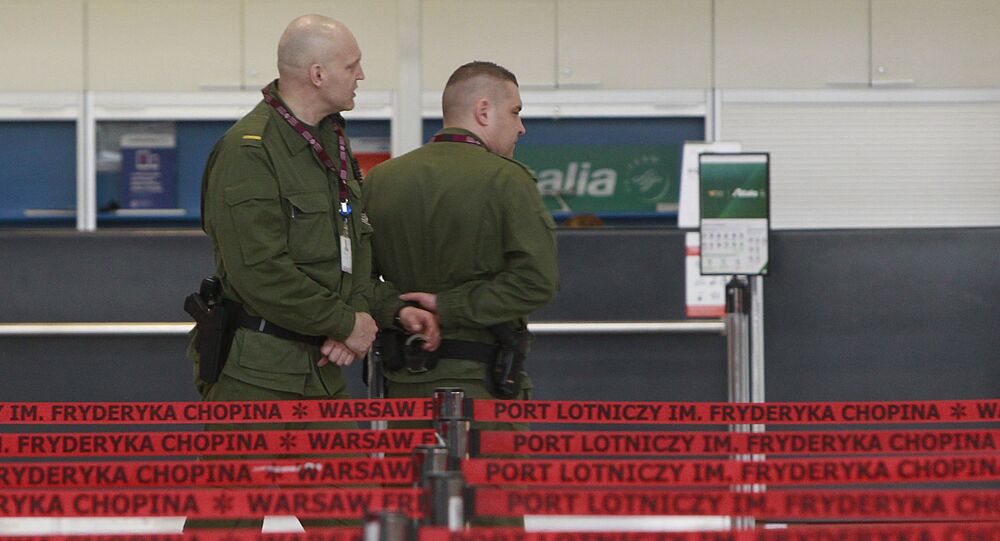 An acclaimed Israeli-American cellist felt the power of stringent security checks at Warsaw Airport, which is ironically named after Polish composer and virtuoso Frederic Chopin.

Grammy-nominated cellist Amit Peled was leaving Poland after performing with the Warsaw Philharmonic when security guards at Chopin Airport stopped him to confiscate his spare strings, which they deemed to be ‘too dangerous’ to take on board.

The Times of Israel reported that the guards had threatened they’d remove the strings from the instrument saying that hypothetically he could use them to strangle another passenger.

“For the first time in my life all strings were taken away from me at Warsaw airport’s security checkpoint claiming that it is too dangerous to take them on board… well, that is a first! I have always carried an extra set of strings with me and was never asked to give them away! Well, at least they didn’t take the cello claiming that the endpin could be used to stab somebody. Or maybe the security guy is a cellist and wanted a free set,” Peled wrote in an email, cited by Classic FM and Slipped Disc.

Chopin airport hasn’t commented on the incident so far.