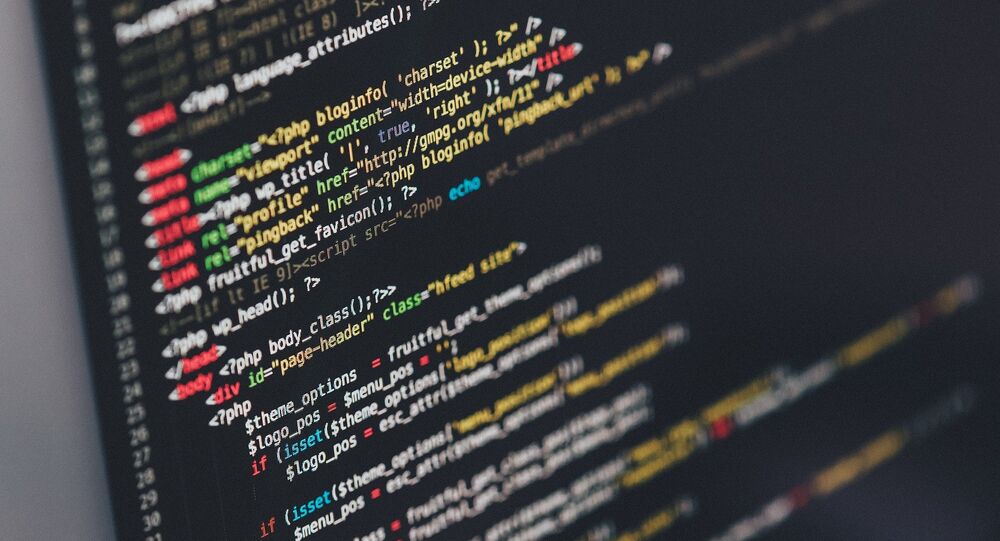 Moscow Ready for Cybersecurity Dialogue With UK Despite Accusations - Embassy

His remark came amid UK National Cybersecurity Center's report "Cybersecurity of the UK’s Critical National Infrastructure," released on Monday, in which Russia was mentioned as a country threatening UK cybersecurity.

"Recently, we have seen a whole series of insinuations to the effect that the United Kingdom has been facing cyberthreats from a number of states, including Russia. Such statements are reckless, provocative and unfounded. Unfortunately, this report is no exception, although the document, to be fair, states that “there is much, much more to the cyber security threat to the UK than just Russia,”" the press officer said, as quoted on the ministry's website.

"We are open for expert dialogue based on mutual respect on this issue, so important for the international community. Unfortunately, what we see from the British side is only increased anti-Russian rhetoric. Moreover, while some time ago the idea of cyberattacks against Russia was suggested by journalists, now it is being actively exploited by high-ranking officials, including MPs [members of parliament]," the press officer concluded.

While western states have repeatedly accused Russia of breaching their cybersecurity, namely, via alleged hacker attacks, Russia has been firmly denying all accusations of meddling into any state's internal affairs as well as of attempts to influence the situation in any country.

'The Need for Norms Is a Shared Need' - Cybersecurity Expert

Cybersecurity Firm Claims Russian Institute May Be Behind Hacking of Database