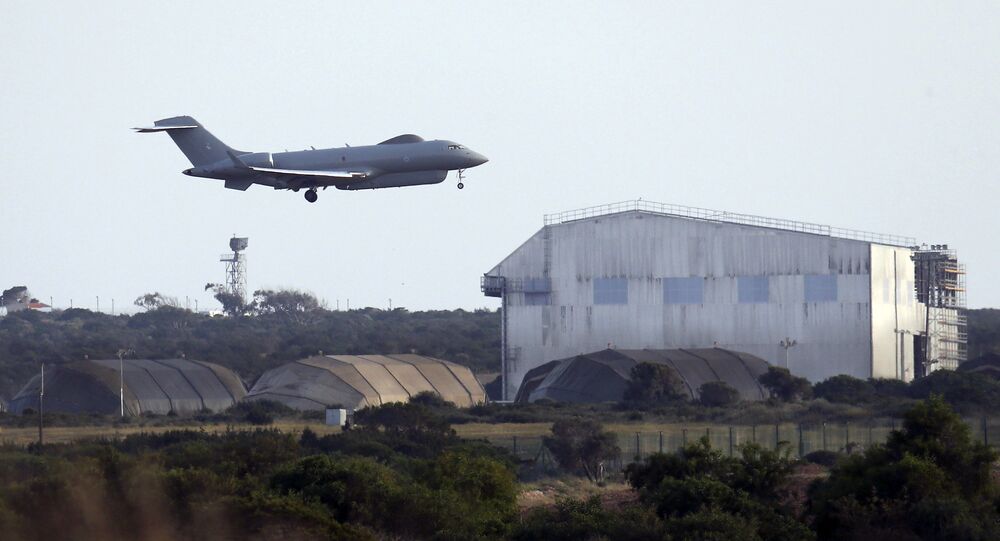 Earlier this week, EU chief Brexit negotiator Michel Barnier revealed the contents of the draft Brexit deal agreed upon by the United Kingdom and the European Union. The document includes three protocols related to Cyprus, Gibraltar and the Irish border.

"The second protocol pertains to Cyprus and the [UK's] sovereign bases in Cyprus. This enables the continuity of existing agreements in and around these bases between Cyprus and Britain. In particular, it will enable 11,000 Cypriot citizens established on territories under British sovereignty to continue to live as they do today," Barnier pointed out.

He added that the EU-UK deal includes a total of three protocols, concerning Cyprus, Gibraltar and the Irish border.

The protocol on Gibraltar created "the basis for the administrative cooperation on a series of subjects, such as the rights of citizens, taxation, tobacco, environment, fisheries, police and customs cooperation", according to Barnier.

Since Cyprus became independent from the UK in 1960, there have been two UK Sovereign Base Areas (SBAs) on the country's territory, namely at Akrotiri and Dhekelia. The bases constitute UK sovereign territory under London's jurisdiction.

As far as the Irish border issue is concerned, the main challenge for London is to avoid a hard border between Northern Ireland and the Republic of Ireland and, at the same time, secure the nation's integrity.

Last week, May's spokesman stated that there was "good progress" in the UK-EU talks on London's withdrawal from the bloc and 95 percent of the future Brexit agreement had already been settled.

© REUTERS / Clodagh Kilcoyne
Northern Ireland's Parties to Impact Irish Hard Border, Not Hard Brexit - Prof
In 2016, the United Kingdom voted to leave the European Union and is expected to do so by late March 2019, while there are still certain stumbling blocks that impede talks, namely, the Irish border and post-Brexit UK-EU economic relations.

All this will be high on the agenda of a special EU summit scheduled for November 17. The summit should determine whether the sides are ready to sign a draft of the UK's exit bill, or whether there will be no deal at all.