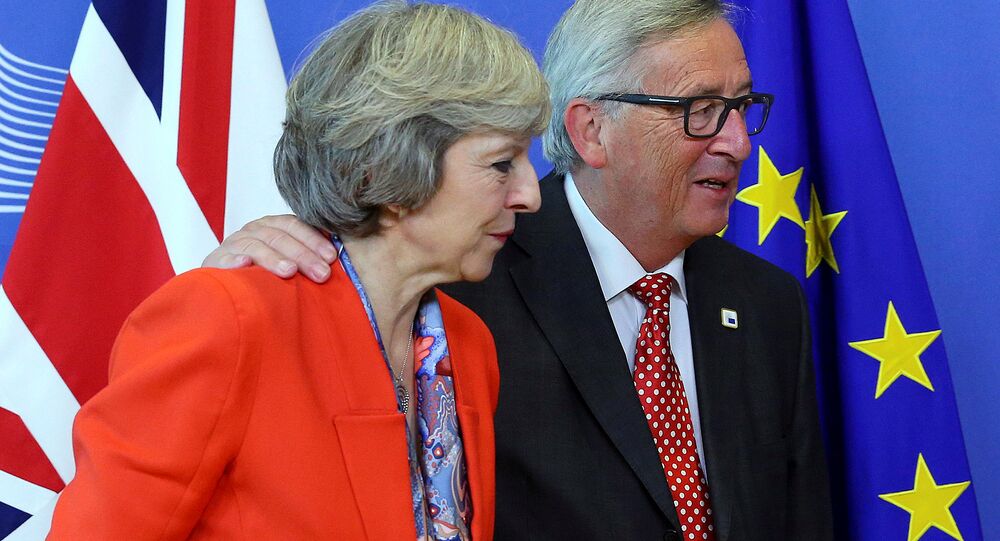 A leaked diplomatic note from a meeting between European Commission officials and ambassadors from the EU's 27 countries reportedly indicated that the bloc will retain all controls.

Weyand also reportedly told EU ambassadors that the UK "would have to swallow a link between access to products and fisheries in future agreements".

Opposition to the draft Brexit deal claims it will tie Britain to the EU for the next several years and provide for many liberties for the EU27, including an unacceptable to the Brexiteers and the Northern Irish unionists solution to the Irish backstop issue.

Prominent Brexiteer Boris Johnson, called on the Cabinet to stop the proposed deal during its Wednesday meeting with the prime minister.

Sabine Weyand in The Times clear: if agreed, the CU backstop will not be temporary but the minimum basis for our future trading relationship, with high alignment and 'EU control' — this means super-canada impossible.

Cabinet must live up to its responsibilities & stop this deal

The Downing Street has been silent on the reported leaked note by EU deputy Brexit negotiator, while the Prime Minister is engaged at a question's session in the Parliament ahead of the make it or break it Cabinet meeting with her senior ministers.