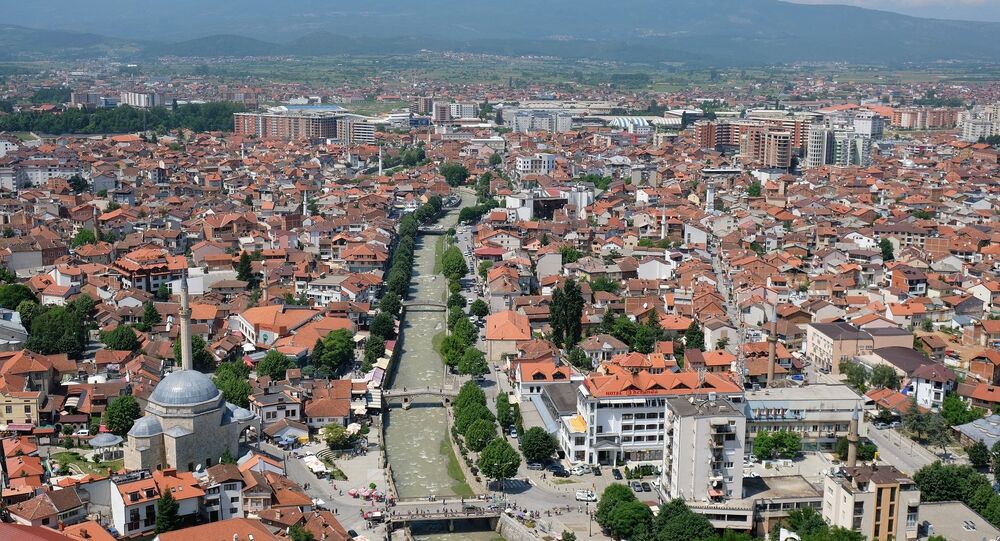 "If Thaci accepts an agreement concerning borders or territory, then Alliance for the Future of Kosovo party will demand his resignation in the parliament," Haradinaj was quoted as saying by Gazeta express newspaper.

The statement followed EU foreign policy chief Federica Mogherini's meeting with Serbian President Aleksandar Vucic and his Kosovar counterpart Hashim Thaci on November 8. The Serbian President had advocated the idea of dividing the self-proclaimed republic between Serbs and Albanians, while Thaci had promoted the idea of "adjusting the existing Kosovo borders," which was opposed by the Kosovar prime minister and part of the opposition of the self-proclaimed republic.

In October, Thaci described his vision of "border adjustment" between Pristina and Belgrade. He proposed to ensure the official recognition of Kosovo’s independence by Serbia within the framework of the future comprehensive agreement and to join southern Serbian regions to self-proclaimed Kosovo that will enable Pristina to become a member of the EU, NATO and the United Nations.

Kosovo unilaterally proclaimed independence from Serbia in 2008 but Belgrade did not recognize that decision. Pristina and Belgrade are currently engaged in an EU-facilitated dialogue aimed at the normalization of relations between the sides.