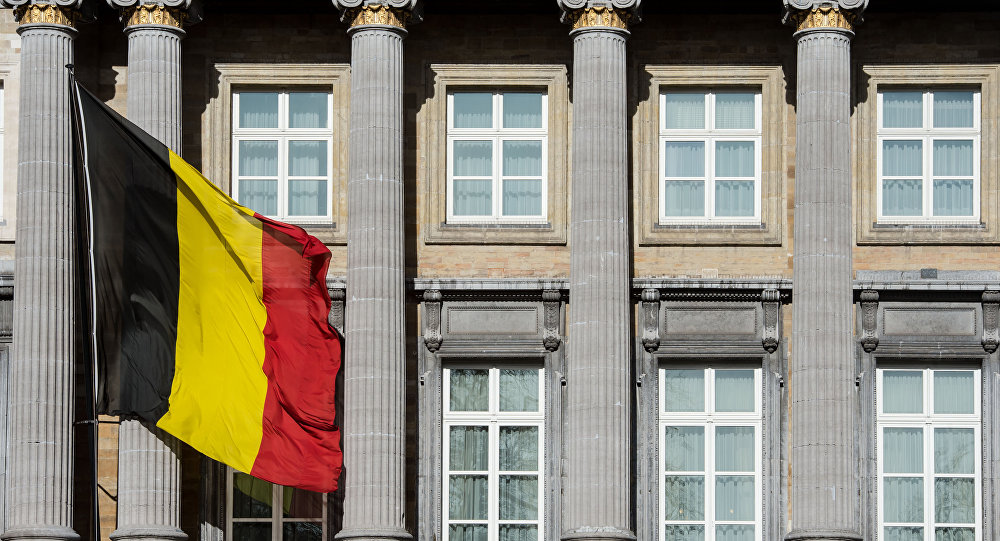 BRUSSELS (Sputnik) - Filip Dewinter, a member of the Belgian Federal Parliament from the right-wing Vlaams Belang (Flemish Interest) party, is suspected of advising a Belgium-based Chinese company, which allegedly attempted to influence the decision-making process in Belgium, the Het Laatste Nieuws newspaper reported on Monday.

The Belgian State Security Service suspects that Dewinter maintained close links to a Chinese non-profit association, which opened in the port city of Antwerp five years ago. Allegedly supported by the Chinese authorities, the firm seeks to create a certain "political and business network" in Belgium, according to the Het Laatste Nieuws.

The company organized cultural events, to which it tried to attract Belgian politicians and businessmen, and is suspected by the State Security Service of an attempt to interfere in Belgium's decision-making process, the newspaper reported.

© Photo : Youtube / GE Aviation
‘Unprecedented’: Chinese Intel Officer Extradited to US Over Economic Espionage
The founder of the Chinese association, Shao Changchun, with whom Dewinter allegedly maintained close ties, was extradited to China last year. According to the newspaper, at Shao's request, Dewinter met with the director of Belgium's federal police and the Uzbek ambassador and went to China several times. All expenses were allegedly covered by the Chinese association in Antwerp.

Dewinter has rejected the allegations, denying any ties with the association and the Chinese government, the newspaper said.