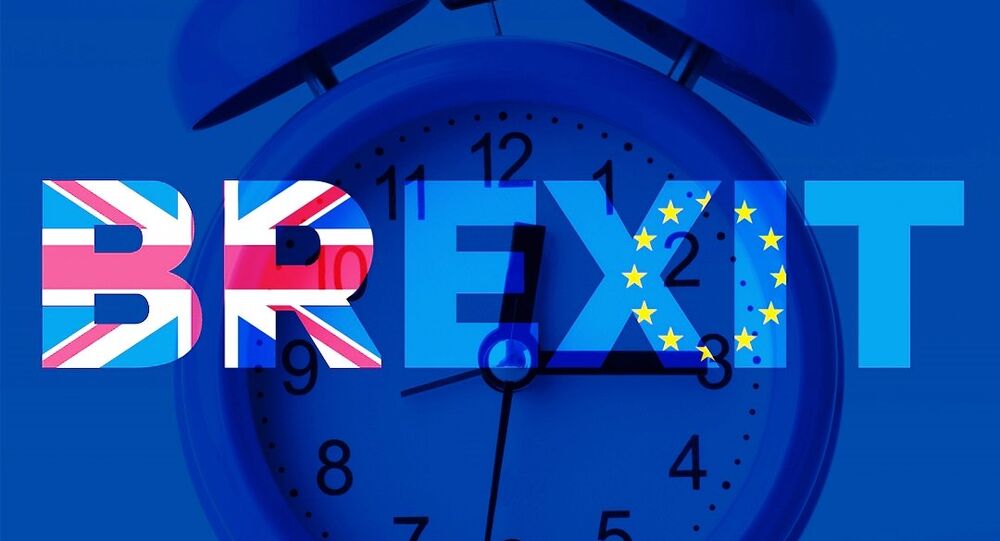 The clock is ticking for Theresa May's government to get her Brexit deal through a divided Cabinet, which was expected to meet as early as Monday to sign off the PM's plans.

Unable to square the circle just yet, Downing Street also has to be receptive to the sentiment among the EU27 and the bloc's Brexit negotiator, Michel Barnier.

On Monday, EU foreign ministers were told to hold their Brexit horses, as no deal was yet reached.

"The commission's chief Brexit negotiator, Michel Barnier, informed the EU27 ministers of the situation following negotiations with the UK over the last few weeks. Michel Barnier explained that intense negotiating efforts continue, but an agreement has not been reached yet. Some key issues remain under discussion, in particular a solution to avoid a hard border between Ireland and Northern Ireland. During the meeting, ministers however also recalled the need to continue the work at all levels on preparations for every possible scenario," a statement from the EU said.

Recently, the German Chancellor Angela Merkel confirmed that Berlin will continue working until the end to see a Brexit agreement established. However, on Monday German Deputy Finance Minister said everyone needs to make plans for a hard Brexit.

"(It's) very, very clear that everyone must prepare for eventuality of a hard Brexit," Joerg Kukies told a banking conference in Frankfurt.

Resignations continue to rock Theresa May's government, as future after Brexit remains to be a stumbling block for many MPs.  Former Education Minister Justine Greening, who quit in January 2018, recently said the current deal will leave Britain with less influence, less control and less credibility.

© AP Photo / Kirsty Wigglesworth
All I Want for Christmas is a Brexit Deal: Theresa May Appeals to Angela Merkel
The resignation of Jo Johnson, the Transport Minister and a Remainer, and his backing of a second referendum reveals the severity of the discord within the Cabinet and May's struggle to win the support of the House of Commons.

Other MPs have openly expressed their concerns with the upcoming deal paper they will be offered to review.

They were only unworkable because of MPs like you. If every MP had worked together at the start, to deliver what was democratically voted for, we wouldn't be in this mess. And what does "will can" mean? Not very good with your grammar are we Chuka?

If she can't get her deal through parliament, we need a General Election so Labour can secure a deal that protects jobs https://t.co/lDzoMoPKoH

A) this is not Labour policy, b) making people significantly poorer will not bring ppl together, c) calling for General Election that won't happen deflects from Brexit issue, d) this posturing is fooling nobody. We need a @peoplesvote_uk to stop this nonsense. Time for Opposition https://t.co/WSb1u0mGgz

"MPs are beginning to realise that they are going to be voting for something that they know is going to damage the country."

This is what Alastair Campbell said when he was asked if a second referendum on Brexit would be undemocratic. pic.twitter.com/gNtKy5h086

.@vincecable: The thing I want to stress is that Brexit is not a done deal. At the moment there is no clear majority in Parliament for any Brexit arrangement. We are pressing for a people's vote on the deal with the option to remain within the European Union. #ALDECongress pic.twitter.com/EpnFa9NDUy

On top of that, the oscillation of success in Brexit negotiations keeps stressing out the British economy. The pound has slipped against the euro on Monday morning, amid negative forecasts on the speed and feasibility of a November deal. British currency has been bouncing back and forth in the recent year, depending on the media reports and news coming from Westminster and Brussels.

READ MORE: What to Expect When Brexiting: Prognosis for British Currency, Economy Response

What appears to be an impossible situation for Theresa May's government, has to ideally be resolved in November, discussed at an EU summit either in November or December and voted on by the UK parliament before Christmas in order to give both the UK and the EU sufficient time to kick off the implementation preparations prior to March 29, 2019 deadline.

What to Expect When Brexiting: Prognosis for British Currency, Economy Response