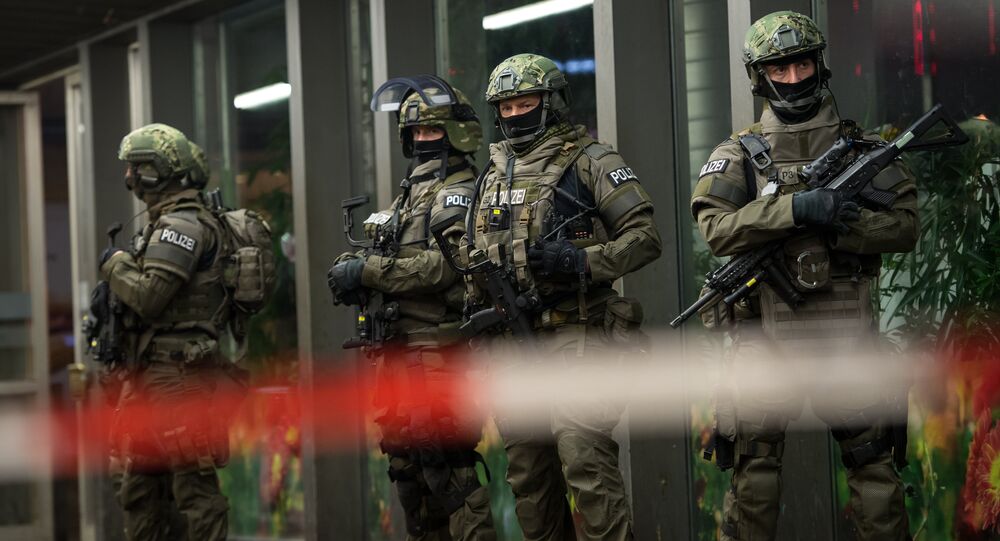 While investigating the case of Franco A, a German military officer who falsely registered himself as a Syrian refugee and allegedly planned to carry out terror attacks, police uncovered a much greater threat hiding within Germany’s army and special forces.

Investigators with the Federal Criminal Police Office (BKA) stumbled upon signs that a conspiracy had been organized within the German Bundeswehr, special forces command (KSK) and an association of elite soldiers, Uniter eV, the German magazine Focus reported, citing investigation materials.

A group of preppers who believe that a government collapse is imminent has been preparing for a so-called "day X" in order to gather all unwanted politicians "in one place with intent to kill them," the police learned.

The full list of targets hasn't been discovered yet, but according to the magazine, the head of the Left Party in the Bundestag, Dietmar Bartsch, was at the top of the list. It is so far unclear what the plotters were planning to do after the assassinations.

According to the outlet, members of the "conspiracy network" have been stocking up on weapons, ammunition and fuel in order to implement their plans. Members of the group, who were reportedly serving both in the German army and special forces, discussed their next moves via chats and private meetings.

The BKA's investigation almost became stuck at a roadblock, as one of the network's member's, a lieutenant colonel with the Military Counterintelligence Service (MAD), tried to derail the investigation, Focus added. He warned co-conspirators within the KSK about upcoming searches and the overall progress of the investigation. The man is now charged and his case will be reviewed by the District Court of Cologne.

The investigation found signs of a conspiracy while they were looking into the case of a right-wing Bundeswehr soldier, Franco A, who had planned to commit terrorist attacks against German authorities. Being a German citizen, he reportedly cheated the country's migration service, having it register him as a Syrian refugee in order to shift blame for the attacks onto immigrants.

German officials have yet to comment on the revelations of the investigation. Marie-Agnes Strack-Zimmermann, the defence spokeswoman for the Free Democrats, said that the Bundestag's specialized committees had not been informed about the uncovered conspiracy.