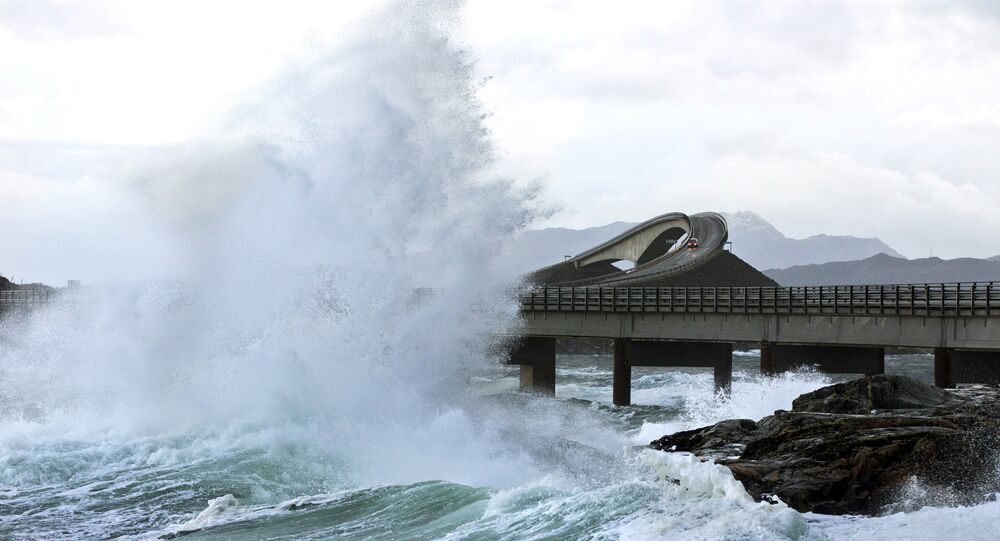 The incident, which took place near the western coast of the Nordic country, has not resulted in any oil leaks or fatalities among crew members.

Approximately seven people were wounded as a result of an accident that involved an oil tanker and a Norwegian navy frigate, local police in Norway stated on Thursday.

The incident resulted in the crew of 137 being evacuated from the KNM Helge Ingstad, which started to take on water after the incident.

"It stands partly on land and is being supported," Vikøren said.

According to Hartvigsen, the tanker was on its way out of the Sturme terminal when the incident occurred. There are no reports of an oil spill resulting from the collision.

The TV2 news outlet reported citing rescue services there were no reports of damage or leaks from the oil tanker, which it identified as the Sola TS.