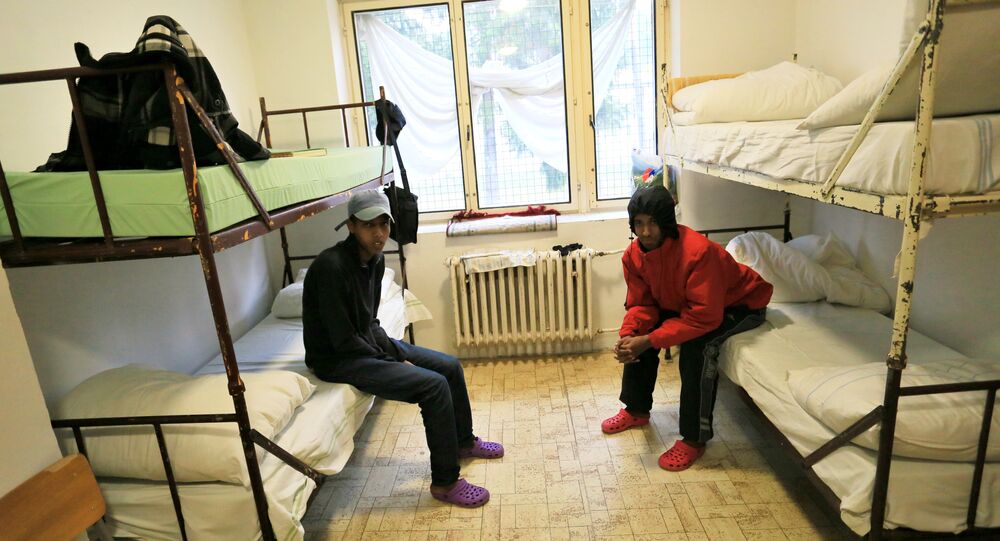 The UN's agreement on migration, due to be adopted next month, has found several opponents across the globe, including the United States, Hungary and Austria.

The Czech government will vote next week on opting out of the UN global migration pact, Reuters reported on Wednesday, citing a spokesman for the Social Democrats (CSSD), a junior member in the governing coalition.

This comes after Czech Prime Minister Andrej Babis, who leads the ruling Ano party, said earlier in the day that he dislikes the UN's first-ever Global Compact on migration and doesn't want his country to sign the agreement.

"I do not like the pact," he said during a Q&A session in parliament. "There are issues that can be interpreted in various ways. I will be proposing to my partners in government that we act in the same way as Austria or Hungary."

The Global Compact for Safe, Orderly and Regular Migration is set to be formally adopted in the Moroccan city of Marrakesh during an intergovernmental conference scheduled for December 10-11. The final draft of the non-binding agreement was published on July 11. The US was the first country which refused to approve it, and then Australia backed out. In Europe, Hungary and recently Austria have announced that they would not sign the UN migration pact.

Moreover, Die Welt reported on Tuesday that a number of lawmakers within Germany's largest political party, the Christian Democratic Union, plan to oppose the pact as it makes no distinction between forced and labour migrants.

While refugee migration has been addressed by the Geneva Convention on refugees, the newly-forged UN agreement would become the first to address the general migration of people between countries. Among other points, the pact contains passages designed to address the status of illegal immigrants in a way that would allow them to register as living in a host country, for instance, the problem of issuing residence permits to rejected asylum seekers.

Since 2015, Europe has been facing a migration crisis, with scores of refugees arriving from conflict-torn countries. In recent months, the EU leaders have repeatedly expressed their willingness to pay more attention to cooperating with the migrants' countries of origin and to transit countries.