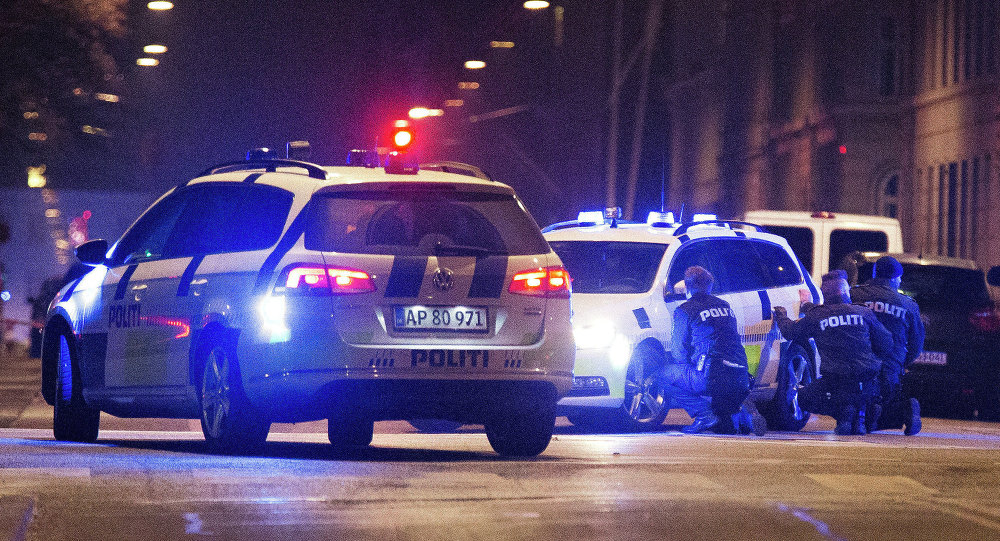 WASHINGTON (Sputnik) - Danish Foreign Minister Anders Samuelsen said in a statement on Tuesday that he discussed with US Secretary of State Mike Pompeo an alleged assassination plot orchestrated by Iran.

"Just spoke with Secretary Pompeo about the unacceptable Iranian plot to assassinate on Danish soil," Samuelsen said via Twitter.

Samuelsen said he very much appreciates the support lent by the United States in the ensuing investigation into the alleged plot, adding that Denmark is exploring a joint response with its European partners.

"Acknowledged US concerns regarding Iran and stressed Denmark’s full support for the Joint Comprehensive Plan of Action (JCPOA)," Samuelsen said.

US State Department spokesperson Heather Nauert said in a press release on Tuesday that Michael Pompeo and Anders Samuelsen discussed collective EU response to hold Iran accountable for its alleged use of terror in Europe.

"They discussed Denmark’s public announcement of an arrest related to an Iranian plot to assassinate members of an Iranian dissident group living in Denmark," the release said on Tuesday. "They also discussed the importance of strong collective EU action to hold Iran accountable for its continued use of terrorism on European soil."

© AP Photo / Jens Dresling
Denmark Mulls Penalizing Iran With Sanctions Down to 'Diplomatic Atomic Bomb'
"Secretary Pompeo praised Denmark’s swift and strong response and reiterated that the US maximum pressure campaign against Iran is in response to this type of abhorrent behavior from the Iranian regime," Nauert said.

Pompeo said the United States continued to stand with its European allies and partners in addressing the threat emanating from Tehran, the release added.

The PET head said the targeted individual and two other members of the Danish branch of the Arab Struggle Movement for the Liberation of Ahvaz (AMSLA) have been under police protection since spring.