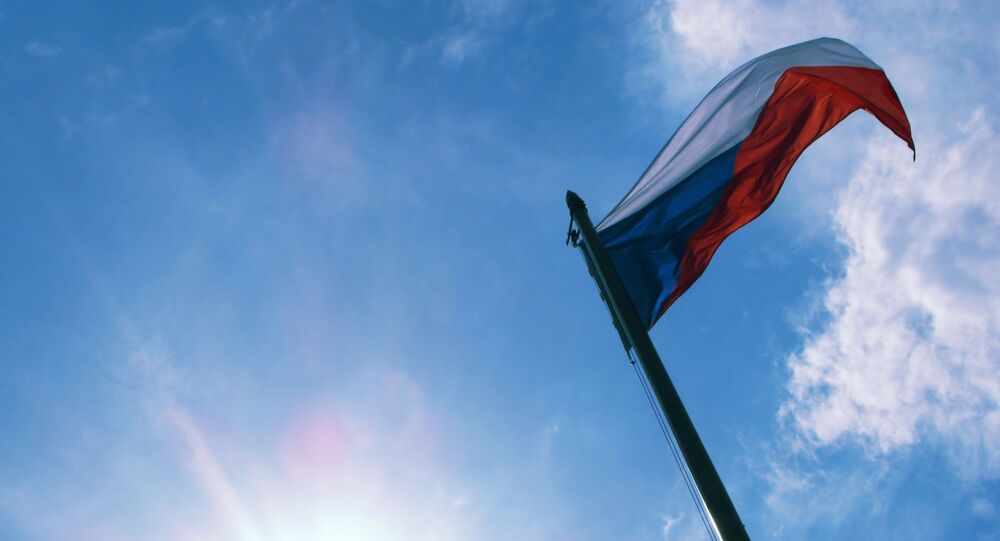 PRAGUE (Sputnik) - New Czech Foreign Minister Tomas Petricek told reporters on Monday that the foreign policy's importance not only in achieving results in economic diplomacy, but also in focusing on protecting human rights, strengthening democracy and independence of the press,

"I am convinced that countries like ours should have a purposeful foreign policy. And its integral part is not only economic diplomacy and the protection of one’s own interests, but also the struggle for the moral values that our society considers important: the protection of human rights, strengthening democracy, the independence of journalists," Petricek said.

© AP Photo / Thibault Camus
Czech President Says US Losing Credibility Amid Plans to Exit From INF Treaty
According to the minister, the experience of other countries shows that it is possible to support exporting firms and at the same time insist on the implementation of moral values. He cited Germany and the Netherlands, as well as the Scandinavian states, as an example of such attitude.

At the same time, Petricek said he was convinced that his opinion did not contradict the policies pursued by President Milos Zeman and Prime Minister Andrej Babis, who, when meeting with government officials of other countries, prefer not to focus explicitly on such issues as human rights or strengthening democracy.

The minister intends to pursue such policy not only in relation to the countries of Eastern Europe, the states of the Caucasus, as well as Cuba and Myanmar, but also to expand it to African countries.

© AP Photo / David Josek
Pentagon Mulling Over Military Infrastructure in Czech Republic - Reports
"Africa needs a particularly careful approach. In addition to cooperation for the benefit of their development, we must also monitor the situation in the field of human rights, create a full-fledged civil society, support democracy and develop legal principles. Such steps can help stabilize these states and prevent conflicts and migration," he said.

At the same time, he noted that he saw the cause-and-effect relationship between human rights violations in these countries and the growth of illegal migration to Europe.

Petricek, 37, was appointed to the post of foreign minister on October 16.