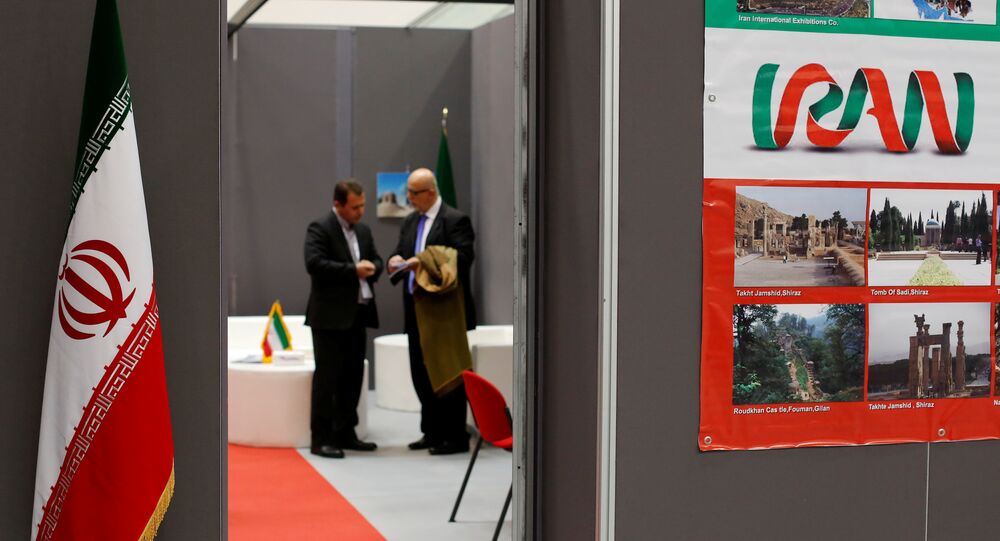 ROME (Sputnik) - The exemption from the new US sanctions against Iran granted to Italy is explained by the excellent state of bilateral relations between Rome and Washington, a source in the Italian government told journalists on Monday.

A new batch of sanctions on Iran’s oil trade, shipping and banking came into being on Monday. The United States told foreign firms to stop doing business in the country or face penalties. Washington has exempted eight nations from the sanctions on importing oil, including Italy.

© Photo : Wikipedia / Nanking2012
US Allows Iran Temporary Continuation of Arak, Bushehr, Fordow Projects
"Of course, this decision was not accidental and is the fruit of an excellent state of relations between Italy and the United States. This is positive news for our companies," the source said.

In May, US President Donald Trump announced that the United States would withdraw from the Iran nuclear agreement and re-impose sanctions against Tehran that were lifted under the accord.

The first round of US sanctions was imposed in early August. On Monday, US Treasury Department added more than 700 individuals, organizations, aircraft and ships of Iran, including 14 of the largest banks, to the sanctions list.