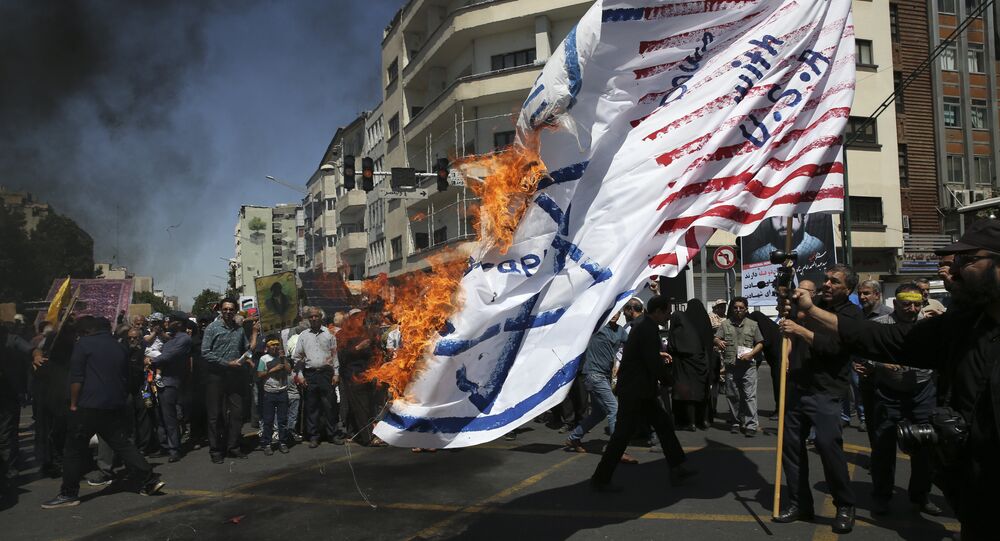 The call for extra integration classes for migrants from the Middle East comes ahead of the 80th anniversary of "Kristallnacht" – a notorious pogrom during which Jewish homes and businesses were destroyed with the connivance of the Nazi authorities.

In an interview with Jüdische Allgemeine, the vice president of Germany's Central Council of Jews, Abraham Lehrer, called for additional classes for migrants coming to Germany from Islamic societies in order to curb anti-Semitism.

Lehrer noted that most Muslims coming to Europe had been brought up in a society that expresses open hatred towards Jews and denies Israel's right to exist. According to him, this anti-Semitism won't just go away, but would return when migrants have fully settled down.

To prevent this from happening, Lehrer suggested giving migrants extra classes in their integration courses that would extensively teach them Germany's "fundamental values," such as democracy and how to properly treat women. He also urged for adapting integration courses according to the background of each migrant, which normally depends on their country of origin.

Lehrer's suggestion comes mere days ahead of the 80th anniversary of the notorious "Kristallnacht," also referred to as the "Night of Broken Glass," which was a series of pogroms targeting Jewish communities, businesses, hospitals and synagogues that took place on 9-10 November 1938 across Germany.

'Anti-Semitic Terrorist Attack & That Should be Main Focus' – Scholar