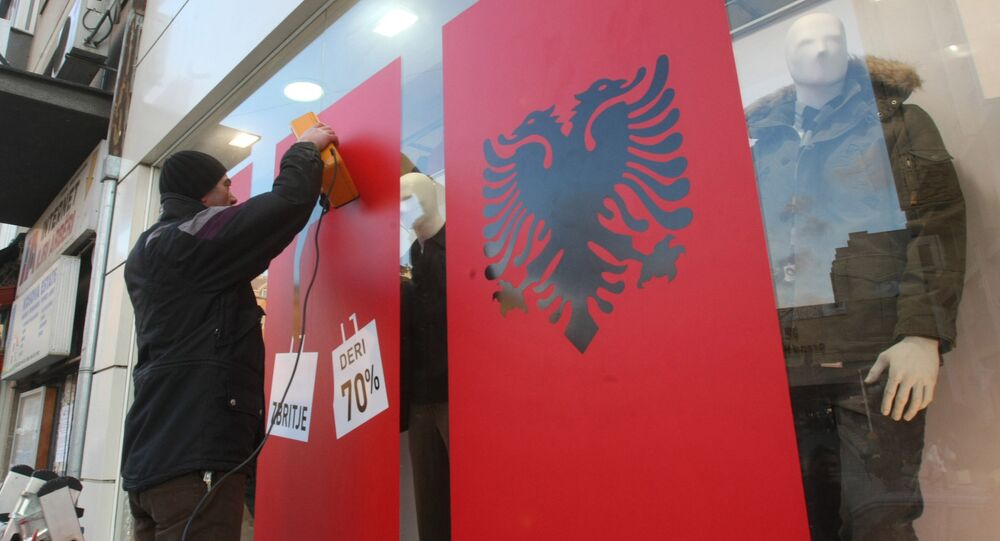 BELGRADE (Sputnik) - The West demands that Belgrade scale down its diplomatic activities aimed at reducing the number of nations that recognize the independence of the self-proclaimed Republic of Kosovo, Serbian First Deputy Prime Minister and Foreign Minister Ivica Dacic has stated.

"The Albanian side complains about me to the Westerners, and the West demands to stop it [diplomatic activities against recognition of Kosovo’s independence], because it irritates the Albanians and allegedly harms the dialogue, while their lobbying for wider recognition of [Kosovo’s] independence and for [its] membership of international organizations is [portrayed as] normal," Dacic told the Vecernje novosti newspaper.

© CC0
Ninth State Withdraws Recognition of Kosovo – Belgrade
Kosovo unilaterally proclaimed independence from Serbia in 2008, and is recognized by over 100 UN member states. Serbia, as well as Russia, China, Israel, Iran, Spain, Greece and some other countries, do not recognize Kosovo’s independence.

The exact number of states that recognize the independence of the self-proclaimed republic is unclear, as leaders of some countries at times make contradictory statements on the issue. According to the newspaper, the number of such nations dropped to 102 nations as a result of Belgrade’s diplomatic activities.