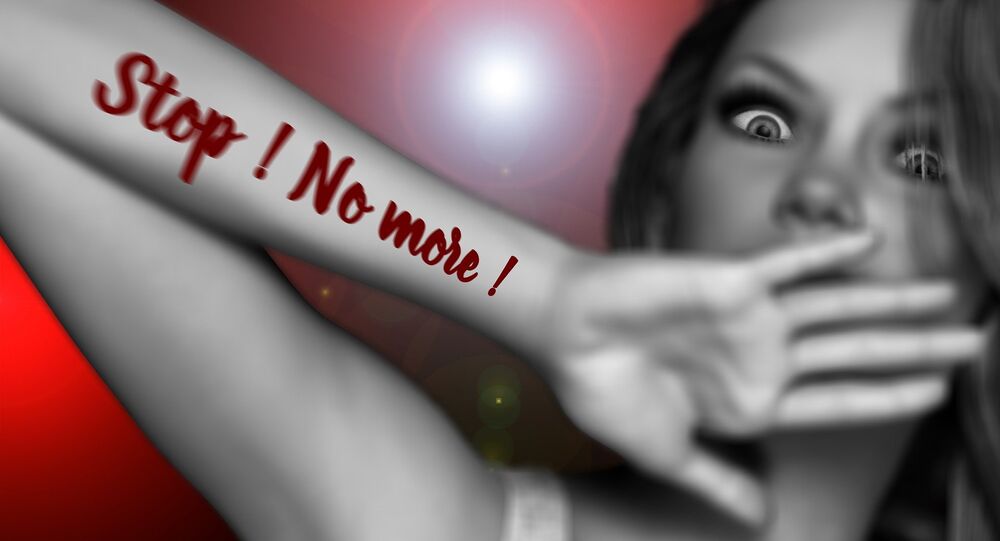 Sweden has faced an upsurge in rape cases over the past few years with many of them linked to immigrants. The negative trend has forced the government to adopt a strict law requiring explicit consent from both partners for sexual intercourse not to be considered rape.

A 19-year-old student from a senior high school in Nässjö, Sweden is facing trial over raping a teacher, Swedish media outlet The Local reported. According to the Swedish TT News Agency, the student locked the victim inside one of the classrooms and carried out "acts equivalent to rape" without her consent. He is also accused of threatening via Snapchat to kidnap her in order to force her carry out sexual acts, The Local added.

The man was arrested in October 2018 and is now awaiting trial. The student denies sexually assaulting the teacher.

Sweden has been rocked by numerous rape cases in recent years, forcing the government to adopt more draconian laws in this regard. Many of the incidents of sexual misconduct were carried out by migrants that have entered the country in high numbers since the 2015 refugee crisis. Just a week ago a man of Libyan origin suspected of sexually assaulting a 10-year-old child was arrested in Malmö.

The most notorious case happened at the end of 2017, when three immigrants were accused of raping a 30-year-old woman and two more of soliciting the rape. All five were acquitted in December 2017, despite an abundance of evidence and the fact that they live-streamed the rape on Facebook, causing public outrage in Sweden.