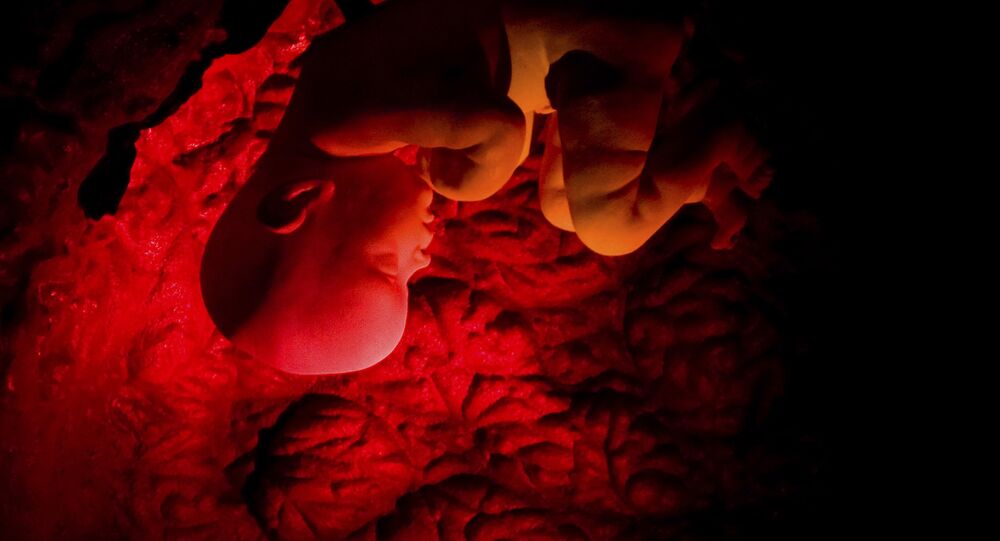 A dramatic power struggle in the Christian Democratic Party, a sidekick to the Norwegian center-right coalition government, has prompted Prime Minister Erna Solberg to open the door for tighter abortion rules to prevent her government from crumbling.

Despite polling below 4 percent, the Christian Democratic Party (KrF) has become the focal point of Norwegian politics. On Friday, it is to hold an extraordinary meeting on whether to switch allegiance from the center-right bloc to the left, which may result in a dramatic shift in Norway's political landscape and a takeover by the left-wing bloc, spearheaded by the Labor Party.

To keep its little, yet crucial ally, Norwegian Conservative Prime Minister Erna Solberg is ready to tighten the abortion legislation, which triggered massive protests earlier this week. Among other things, the right to abortion after twelve weeks may be limited.

At present, the Christian Democrats are a support party, and their leader Knut Arild Hareide wants to move it to the left to stop the sinking support and voter drain. At present, the Christian Democrats are at a crossroads over the party's interpretation of "Christian politics." Whereas its conservative wing remains pro-life and pro-family, its progressive phalanx is ready to move into left-wing territory with a larger emphasis on aid policy and LGBT rights. Johan Stang, a political analyst with focus on northern Europe at the University of Helsinki, called Hareide "desperate" in his attempts to "reinvent" the party in his analysis for Finnish national broadcaster Yle.

Earlier this week, demonstrations against the proposed tightening of the abortion law were held across the country.

"We want a society where women have the right to their own body and don't become pawns in a political game. Abortions are not negotiable," Johanne Lühr of the NGO Women's Front said during the demonstration.

Despite gravitating to the right, the Christian Democrats have been wary about collaborating with the right-wing, anti-immigrant Progress Party, which has become a key part of the center-right coalition. To keep the Christian Democrats satisfied and guarantee their future support, Norway has pledged to increase its overseas aid and the refugee quota by 40 percent.

So far, 99 of the 190 Christian Democrat delegates have announced that they will vote to join the Solberg government, whereas 90 admittedly intend to vote for the leftist bloc. Regardless of the outcome, the Christian Democrats will remain a party divided, and a change of leadership cannot be excluded.

Should the Christian Democrats go left, the left-wing bloc comprised of the Labor Party, the Center Party, the Socialist Left, the Greens and the Reds will prevail.