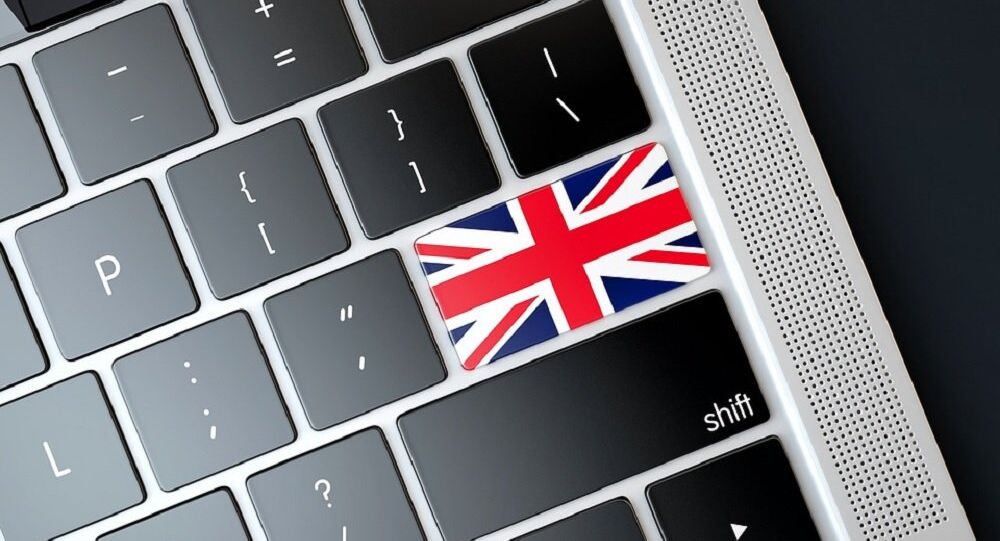 Large internet companies typically don't pay very high taxes in Europe, where they prefer to channel sales via countries with light-touch tax regimes, including Ireland and Luxembourg. The EU, in turn, has proposed levying a corporate tax on the tech giants of between 1 and 5 percent.

British Chancellor Philip Hammond has announced that the government will slap a digital services tax on the domestic revenue of big internet companies, in a move that is expected to target such companies as Facebook, Google, and Amazon.

"It is only right these global giants pay their fair share. It's clearly not sustainable, or fair, that digital platform businesses can generate substantial value in the UK without paying tax here in respect of that business," he pointed out.

Hammond explained that it will be a "narrowly-targeted tax" which he said would only apply to firms making 500 million pounds (650 million dollars) in annual global revenues so that only "established tech giants rather than our tech startups shoulder the burden."

Due to enter force in April 2020, the new tax is expected to bring in 400 million pounds (511 million dollars) per year.

© REUTERS / Mike Blake
Google Says Private Data of Up to 500,000 Users Exposed Due to Security Bug
"These businesses typically generate revenue from the provision of targeted online advertising, the commission charged for facilitating transactions or the subscription fees charged for access to the services they offer," the OBR noted.

Over the past few years, internet giants have paid comparatively little tax in the UK while capitalizing on their profit there.