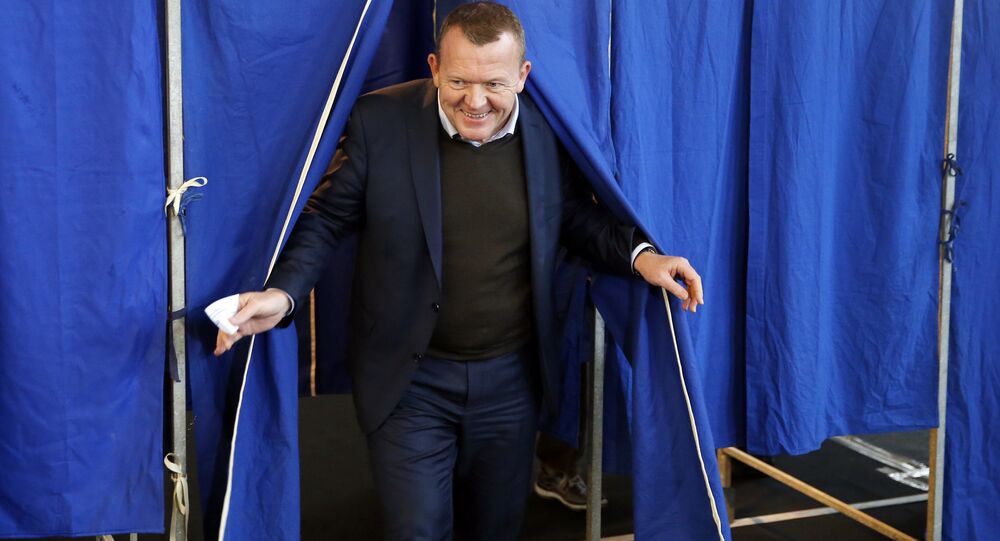 Denmark's center-right Prime Minister Lars Lokke Rasmussen rushed to defend the Nordic Model of social democracy after the Trump Administration listed Denmark as an example of a failing socialist nation in its recently released report, called “The Opportunity Costs of Socialism.”

Danish Prime Minister Lars Lokke Rasmussen posted on Facebook this Monday that he is willing to participate “at any time in a competition with the Americans on who has the best social model,” CDS News reported.

“Yes, we pay a lot in tax… but we get so much. Our children can get an education — no matter who you are and where you come from. We can get to the hospital and get help if we get sick. Whether we have special insurance or a lot of money in the bank. And if you become unemployed, run into problems or otherwise need a helping hand, then the community is ready to seize and help one back on the right track,” Rasmussen wrote.

Denmark became one of the countries listed in the report, which was penned by the White House Council of Economic Advisers. It had criticized Denmark over its living conditions saying that the living standards in Nordic countries are “at least 15 percent lower than in the United States.”

© CC0
Denmark Reportedly Calls for Attacking Russia in Cyberspace
The report was also quickly criticized by the foreign policy spokesman of Denmark's opposition Social Democratic party, who called it a “scare tactic” and “fake news” aimed at improving the image of the US ahead of midterms.

“There was no mention of the 32 million adults in the U.S. that are illiterate,” The Copenhagen Post fired back, without mentioning the source of its data.

This is not the first time Denmark has reacted to the criticism of the country’s political and economic system. Earlier in August, a Fox Business segment called Denmark an "overtaxed dystopia" with high unemployment rates. Denmark's minister of finance and ambassador to the US Lars Gert Lose called the criticism “uninformed.” Lose even posted a document with Denmark's global rankings, showing the small country coming out on top in terms of unemployment and education.

Denmark and the other Nordic countries of Europe are known for their implementation of the Nordic Model, alternately known as Nordic Capitalism and Nordic Social Democracy. Unlike in true socialism, the means of production are privately owned. However, the countries feature a generous welfare state tasked with providing free university-level education and medical care as well as generous pensions, and a high percentage of the workforce is unionized. Many argue that the public sector of Denmark, with a population of less than six million, can't be compared to that of the United States.