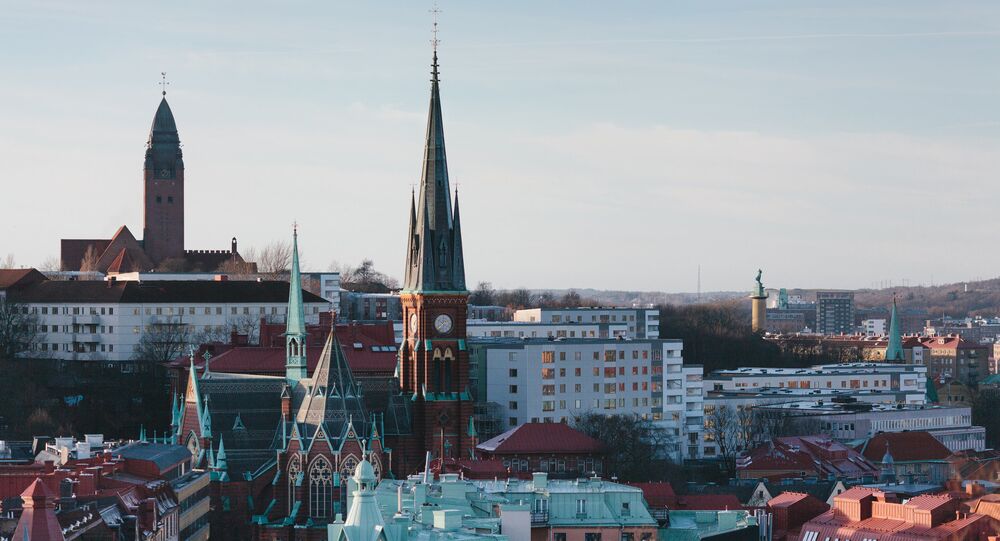 One of Sweden's most merited and acclaimed political scientists and long-time critics of identity politics, Bo Rothstein, has argued that identity-based disciplines like grievance studies, which deal with the concept of collective guilt, have no place in academia.

Bo Rothstein, a professor of political science at the University of Gothenburg (GU), has written an opinion piece in Göteborgs-Posten slamming "critical whiteness studies," a new discipline that has emerged at his university.

The Faculty of Humanities recently formed a new network of researchers called VitKrit, whose stated goal is to focus on "critical whiteness studies." The discipline seeks to "problematize whiteness" in human science. It proceeds from the assumption that whiteness is associated with power and privilege in many parts of the world.

"Being white is a power factor in most societies, while it is also a historical construct. There are no white people, we have all different pigments," Therese Svensson, one of the researchers who started the network, told the university newspaper GU Journal.

Bo Rothstein is critical of these ideas, implying that they do not belong in a university.

"One of the core fundamentals for a university is that it's what you do, not who you are or what group you belong to, that counts. A network like VitKrit reverses this basic norm by accusing all whom they define as 'white' of 'acquiring unfair privileges and positions of power,'" Rothstein wrote. "If this thought model is accepted, which now seems to be the case within the Faculty of Humanities, you can safely say that the University of Gothenburg has de facto ceased to be a university."

Rothstein sarcastically argued that the network should be renamed "critical Judaism studies" or JudKrit. Rothstein, himself of Jewish origin, stressed Jews' overwhelming overrepresentation in the academia, especially at the most prestigious schools in the US. While the Jews only accounts for under 3 percent of the US population, they account for 20 percent of professors at the leading universities, 37 percent of the recipients of the US National Medal for Science, 25 percent of the country's Nobel Prize winners in literature and an astonishing 40 percent of Nobel Prize winners in the scientific disciplines, Rothstein pointed out.

"Since I also belong to this minority, I can safely testify how often you encounter people from this small minority at different positions within academia," Rothstein wrote.

In the social media, Rothstein was supported by several prominent Swedes.

"Bo is right. GU is not a university. It is a socialist nursery for fanatic believers. What they are dealing with is not science. Also, it's wrong. Not only factually incorrect but also ethically," stand-up comedian, TV host and columnist Aron Flam wrote on Facebook.

"All respect to Bo Rothstein — a stable, wise and sound voice within the academy's cacophony. Here, he tackles the intrusion of identity politics," Magnus Ranstorp, a senior researcher at the National Defense College and one of the nation's leading experts on terrorism, tweeted.

​"Bo Rothstein is a hero. Also, the most successful political scientist we have, as measured by relevance and international quotations," lawyer, Moderate party member and MEP candidate Henrik Sundström tweeted.

​Bo Rothstein received his PhD in political science from the University of Lund and has since become of Sweden's leading scholars in his field. He is known as a staunch opponent of postmodernism and identitarianism.

The University of Gothenburg is the third-oldest in Sweden. With about 40,000 students and several thousand staff members, it is one of the largest universities in Scandinavia.