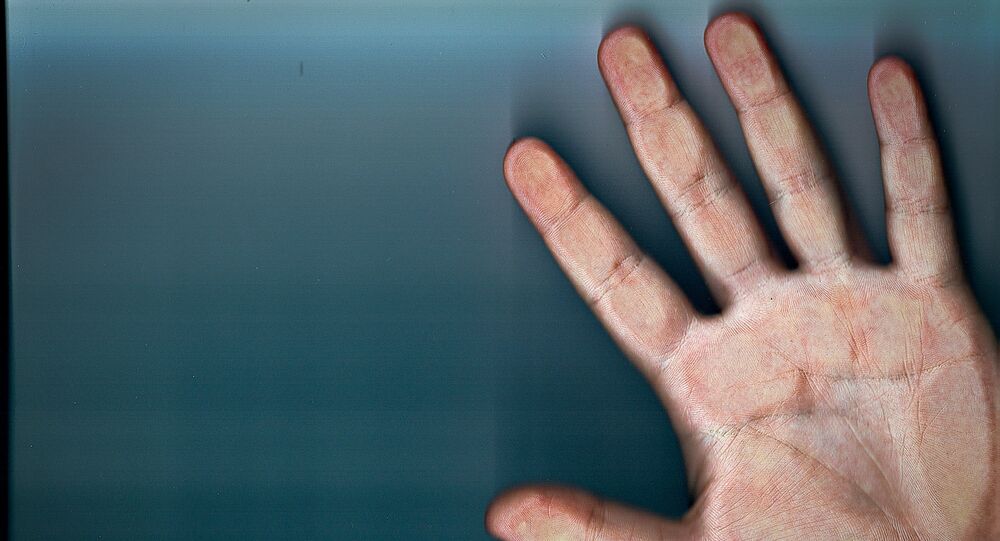 A growing trend in Sweden to implant microchips in hands has gained momentum, with the biohacking movement aiming to improve human quality of life and disrupt tech markets worldwide.

Swedish biotech startup Biohax has installed over 4,000 subdermal chips since launching the product in 2013, which aims to replace ID cards, purchase items, among others. The chips are injected underneath the skin between the index finger and thumb and employ radio-frequency identification (RFID) used by near field communication (NFC) devices.

RFID technology is typically found in credit cards, passports, security passes and even smartphones using financial technologies (Fintech) payment systems such as Apple and Google Pay. But Biohax's chips eliminate the need for these devices without requiring a battery source.

"In the past years, we've succeeded to replace an assist several corporations to exchange their plastic access cards into the Biohax install," the company's website said, adding that Biohax helped the Swedish national railway system to "enable the Biohax install as a replacement for paper tickets and plastic travel cards."

"The next step for technology is to move into the body," Biohax founder and CEO Jowan Österlund said in a press statement.

Jowan, who has 15-years' experience in body piercing and is president of the Swedish Association of Professional Piercing said that "co-creating the ecosystem and having the community being part of the platforms evolution" was vital to a "sustainable and ever evolving user-experience and development".

"I had an RFID chip inserted into my hand three years ago and use it to get in and out of my home, which is great because I don't need to carry around house keys anymore," American transhumanist and Libertarian Zoltan Istvan told the Independent. "Unfortunately, technological progress means my chip is already relatively behind the current technology and it will take a surgical procedure to upgrade it, albeit minor."

Bioethicists Weigh in on RFID Implantation

Dr. Steve Fuller, Auguste Comte chair in Social Epistemology at the University of Warwick told Sputnik that he welcomed the “seemingly spontaneous experiment”, but questioned whether the trend would prove “beneficial” long-term.

“Whether it is actually beneficial will depend on the feedback that is made publicly available,” Dr. Fuller said. “Does it actually improve the lives of the 'chippers'? If not, why should anyone [else] plant a chip in their body?”

Dr. Anders Sandberg, senior research fellow at the Future of Humanity Institute at Oxford University told Sputnik his personal opinion as a bioethicist, stating that people had the right to control their own bodies “just as they have a right to act freely as long as they do not harm other people's rights.”

“Together this implies that we should have the right to reshape our own bodies as we wish,” Dr. Sandberg said in what he calls "morphological freedom".

“There is nothing fundamentally problematic about people choosing to implant RFID,” he continued, adding that it may even be "a form of personal self-expression beside the mild practical benefits.”

“It is a good thing for society and humanity to experiment with different modes of being — this is the way we learn, since it is very hard to figure out what works or not [only] by thinking hard,” Dr. Sandberg said.

“That does not mean we should take too large risks carelessly, but for RFID tags the risks are minimal and private [and] I do not foresee any risks to humanity or our humanness from this.”

Dr. Sandberg also said he assumes that “RFID will be outpaced by computer vision, making the chips redundant as identifiers” and that “It may still be a great idea to have implants that allow us to measure blood chemistry and health, and further on to influence our physiology.”