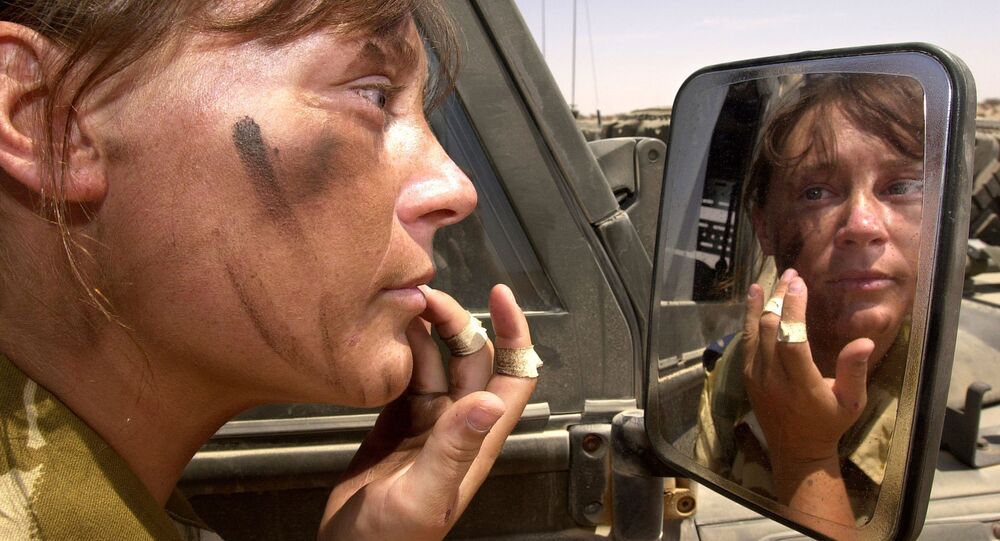 While the move has been hailed in some quarters as a win for "gender equality" there are naturally those who fear that the introduction of women on the frontline may create obstacles on the battlefield.

The UK Defense Secretary has announced that combat roles in the military, including the special forces, will now be open to women.

Gavin Williamson made the historic declaration this week in which he also said that women already in the ranks of the British Army will be able to apply for frontline combat roles, including into the elite "Special Air Service" (SAS) and Royal Marines.

"Women have led the way with exemplary service in the armed forces for over 100 years, working in a variety of specialist and vital roles," Mr. Williamson proclaimed.

"I am delighted that from today, for the first time in its history, our armed forces will be determined by ability alone and not gender. Opening all combat roles to women will not only make the armed forces a more modern employer but will ensure we recruit the right person for the right role," he added.

Despite the seemingly epochal news, London has however expressed that it doesn't expect the gender composition of the military to change much any time soon.

A statement from the UK's Ministry of Defense (MoD) said that "while the military does not necessarily expect large numbers of women to apply for ground close combat roles, the changes are aimed at creating opportunities for individuals from all backgrounds and making the most of their talents."

Women have served in the British military in a plethora of roles for several years, however, up until now they were not allowed to serve in "ground close combat." Former Prime Minister David Cameron lifted the ban in 2016 and said that the new policy would be gradually phased in.

The UK military has been experiencing massive cuts in funding and slides in the number of personnel across a variety of roles over the past few years, including frontline infantry soldiers.

READ MORE: Scholar: Very Hard to See How in Any Possible Way Russia Is a Threat to Britain

A National Audit Office (NAO) report in April 2018 found that the total number of full-time military personnel was about 8,200 people short of the standard level required. At the time the report gave a rather doom-and-gloom summarization that the shortfall constituted "the largest gap in a decade" in Britain's armed forces, including among full-time personnel in the army.

As a consequence, some will likely see the latest move by London to speed up the introduction of women into the forces as a possible quick fix attempt to make up for those shortages.

The issue has managed to stimulate a heated discussion on social media, with strong opinions coming thick and fast from both opponents and supporter of the new measure.

There has been a lot of brave courageous women fighting along side men for 1000s of yrs, just look at the women in the SOE in WW2 and recently the medics in afghan….balls of steel 😉 good luck to them

I'm assuming the males showing their distaste about this decision clearly have personal issues to address. Good luck to all of them.

As long as the physical requirements remain the same. Nature of war has changed so women on front line has different meaning now