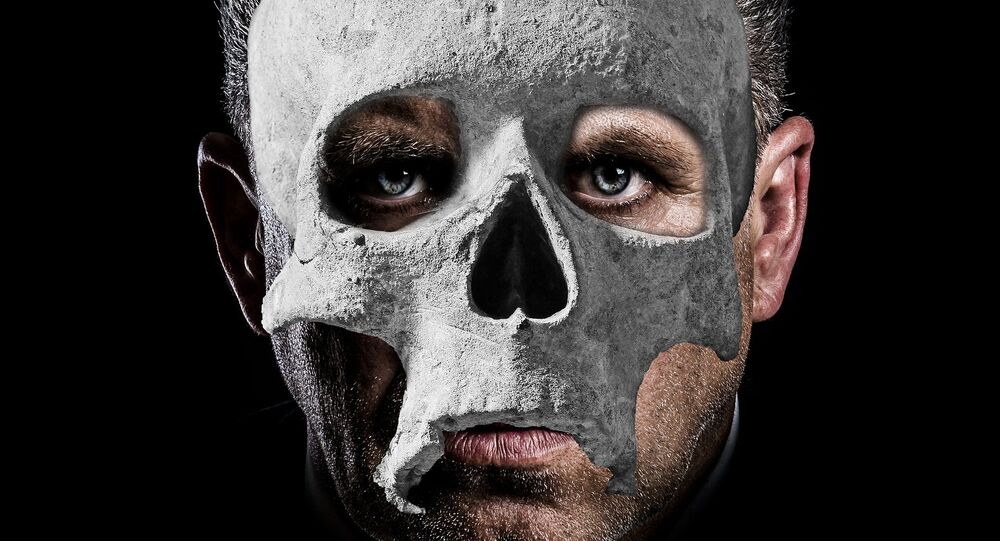 Government figures on prisons point to the "disturbing reality of prison life with escalating levels of distress, self-harm, homicide and violence," UK justice activist said in response to fresh report on British prisons.

New data released by the Ministry of Justice exposed the depth of the prison crisis in Britain. New record high levels of self-harm incidents and assaults, prisoner-on-prisoner assaults and assaults on staff were reported in the Safety in Custody Statistics for England and Wales latest report.

The Ministry of Justice has published its latest quarterly safety in custody statistics today, with the rise in self-harm and assaults on prisoners and staff showing no signs of stopping https://t.co/BcyVHk6GPF

While the number of overall deaths has reduced since 2016, the figures for Britain are still historically high. In the year to September 2018, there were 325 deaths in prison custody, which constitutes an 8% increase from the previous year.

Commenting on the figures, Peter Dawson, director of the Prison Reform Trust, said there was "no end in sight to the catastrophe" that engulfed many of Britain's prisons.

"The government has recruited more staff and spent money on security. But so far it has only talked about reducing the number of prisoners the system holds. That needs to change, with action for the short and long term which will bring the prison population back down to a level where safety can be restored," Mr. Dawson added.

The latest safety in custody statistics have been published today, and once again indicators are setting records for the wrong reasons. There has been a rise in self-inflicted deaths, and new record highs in the number of self-harm incidents and assaults https://t.co/P5jHFq5qyB

However, the most recent data showed a decline in prison stabilization and prisoners' well-being.

"Serious assaults are those which fall into one or more of the following categories: a sexual assault; an assault which requires detention in outside hospital as an in-patient; requires medical treatment for concussion or internal injuries; or incurs any of the following injuries: a fracture, scald or burn, stabbing, crushing, extensive or multiple bruising, black eye, broken nose, lost or broken tooth, cuts requiring suturing, bites, temporary or permanent blindness," the report explained.

The criminal justice system cannot deal with societal problems of mental and physical ill heath, drug misuse and poverty, Deborah Coles, Director of charity INQUEST said in response to the report by the Ministry of Justice.

"The number of deaths awaiting classification in this period has more than doubled with the majority of people found unresponsive in their cells. The undetermined nature of these deaths raises questions as to whether they are drug related or due to undiagnosed or untreated health conditions," Ms. Coles added.

A high number of deaths were awaiting further classification, the report said. In some cases, the results of the toxicology and post-mortem tests are inconclusive, which prevented experts from classifying death causes.

Unsanitary conditions, surging levels of violence and illegal drug trade has led to dangerous trends developing in British prisons. Filming beating of prisoners who owe money for drugs or misbehave, according to their attackers, has been reported in several UK prisons.

Last year, British parliamentarians blamed record levels of self-harming in prisons on "deep-rooted failures" and a lack of government funding.