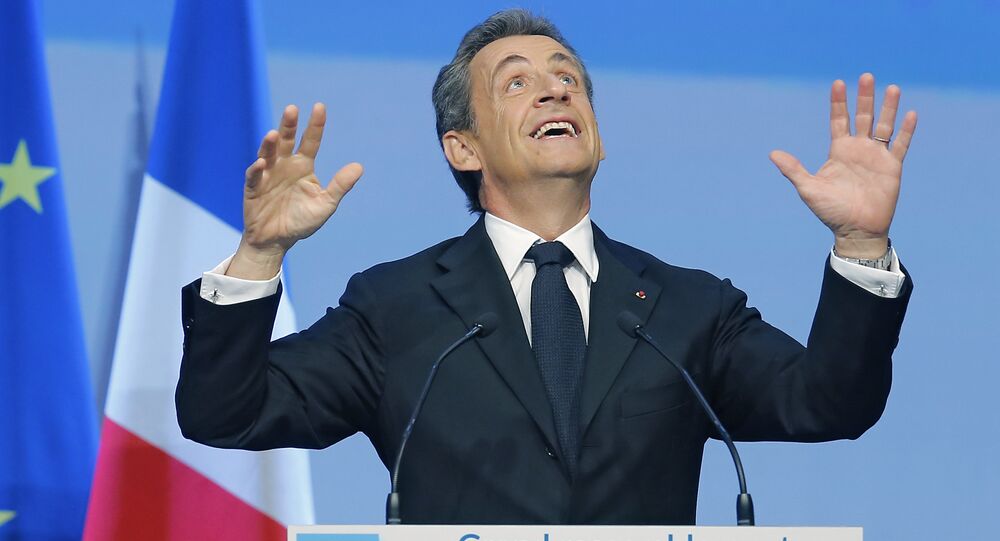 Former French President Nicolas Sarkozy has responded in court to the allegations that his party had falsified accounts to hide more than 20 million euros ($21 million) of campaign spending, which is well above the legal ceiling.

The investigating chamber of the Paris Court of Appeal has dismissed Nicolas Sarkozy’s appeal in the "Bygmalion" case over the illegal financing of his 2012 presidential campaign, according to judicial sources.

According to the France Info radio station, the decision of the French Court of Appeal might be challenged in the Court of Cassation.

Sarkozy is currently facing multiple legal problems. The former president is facing accusations of bribery, abuse of authority and concealing the fact of a breach of professional secrecy. He is also under investigation for allegedly accepting financing for the 2007 campaign from then Libyan ruler Muammar Gaddafi.

In February 2016, it was reported that Sarkozy had been placed under investigation for the allegedly illegal financing of his failed attempt to return to the Elysee Palace in 2012. The investigation centered on a scandal involving the Bygmalion PR company which purportedly falsified Sarkozy's election campaign bills in order to circumvent France's strict candidate spending limits.

Nicolas Sarkozy served as the president of France from 2007-2012. During his tenure as head of state, he pushed through measures to curb illegal immigration and also oversaw a number of unpopular reforms, including raising the retirement age from 60 to 62, relaxing the 35-hour work week and altering the tax system to encourage overtime and home ownership.