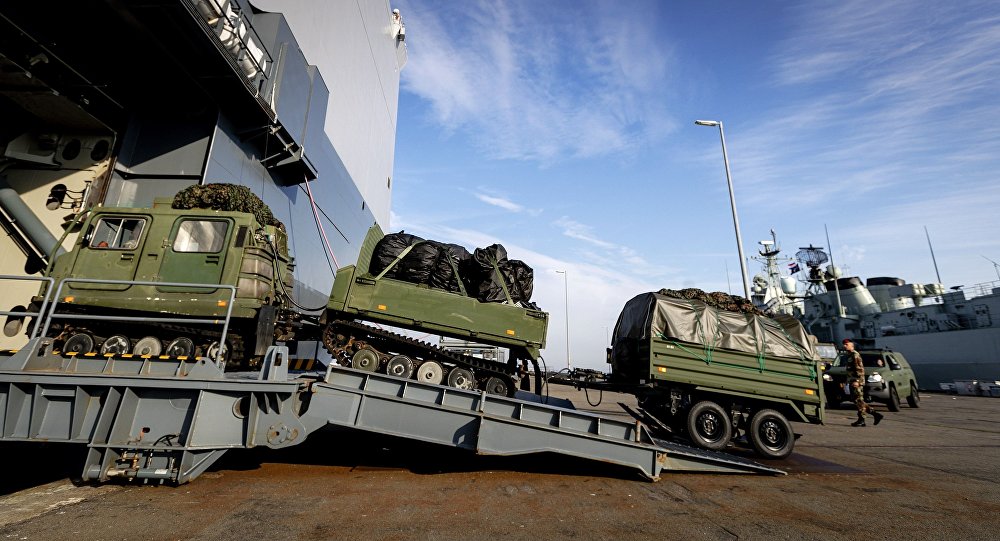 A railroad connecting Oslo and Trondheim was obstructed by some unspecified NATO cargo, which blocked the passage of passenger trains and forced travelers to seek alternative routes.

The upcoming NATO military maneuvers in Norway have apparently already taken their toll on the country’s infrastructure; railway traffic between the country’s capital and its third-largest city was disrupted due to some military cargo blocking the way.

According to a Sputnik correspondent, passenger train service “from Trondheim to Oslo via Hamar” ended up being suspended due to NATO cargo carriages blocking the railway, with passengers being forced to take a bus to bypass this hurdle.

As the correspondent explained, the blockage occurred between Tynset and Alvdal stations.

A good example of how disruptive NATO war games could be: passenger trains from Trondheim to Oslo via Hamar in Norway suspended, passengers taken around blocked tracks by bus, told NATO cargo carriages block path. pic.twitter.com/LXtRcHs7cZ

"The train driver first said that there’s NATO cargo stuck on the railway, then he came round and claimed that it’s just some cargo carriages," he added.

Earlier, a group of peace activists held protest rallies in several Norwegian cities, taking a stand against the upcoming NATO Trident Juncture maneuvers and voicing their concerns over the nuclear arms race and further militarization of the country.