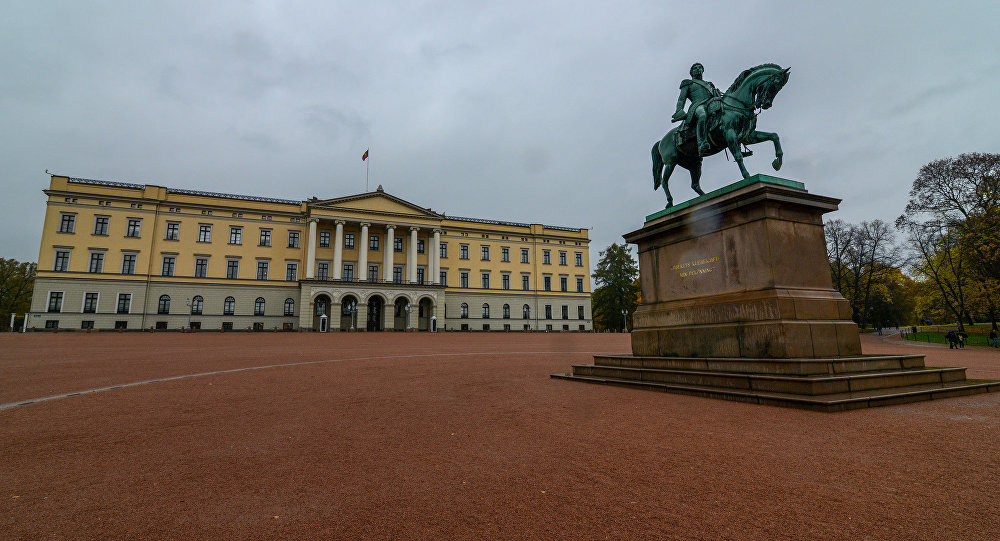 Russian Parl. Employee Flies to Moscow After Norway Drops Charges Against Him

MOSCOW (Sputnik) - Russian parliamentary staffer Mikhail Bochkarev flew to Moscow on Saturday after being cleared of spying charges in Norway.

"Bochkarev arrived at Moscow’s Sheremetyevo on a flight from Oslo. He was greeted by his son and colleagues," a press release by the Federation Council, the upper house of Russia’s parliament, read.

He was detained at an Oslo airport in September, after taking part in an IT conference in Norway’s parliament, on suspicion of gathering data illegally. Norwegian national security agency on Friday withdrew an appeal against his release, ordered by a local court earlier this week.

© Sputnik / Kirill Kallinikov
Moscow Summons Norwegian Ambassador Over Arrest of Russian National Bochkarev in Oslo
Bochkarev told reporters waiting for him at the Moscow airport he had expected Norway to drop charges because he was innocent. He called accusations against him "baseless" and "absurd."

He thanked Russian diplomats in Norway, the Russian parliament and Federation Council Speaker Valentina Matvienko for their support. The Russian Foreign Ministry said it expected an apology from Norway, while Matvienko called the arrest a provocation.