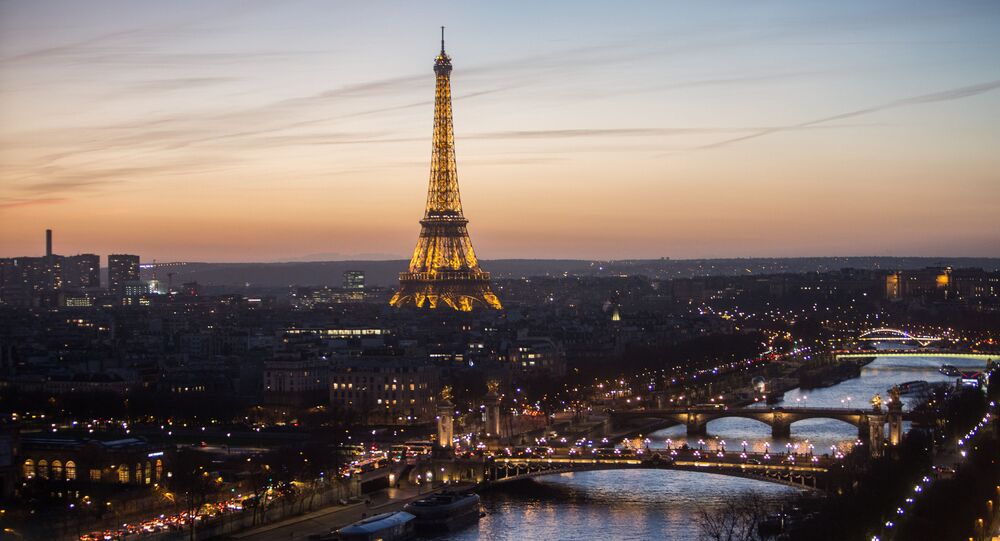 MOSCOW (Sputnik) - Laetitia Avia, a lawmaker of the French ruling party LaREM has announced that she would submit a draft of the law against making fun of accents, as a form of discrimination, to the National Assembly, after left-wing politician Jean-Luc Melenchon parodied the accent of a journalist.

"Do we speak less in French if we have an accent? Should we be subjected to humiliation if we do not have the standard intonation? Since our accents are our identity, I am submitting, with the [LREM lawmakers of the National Assembly], a draft law to recognize glottophobia as a source of discrimination," Avia said on Twitter Thursday.

© Photo : alicecampello/instagram
Chelsea Player Morata's WAG Hits Back at Trolls Mocking Her Post-Pregnancy Body
On October 16, searches had been carried out at the headquarters of Melenchon's La France Insoumise party. French prosecutors are looking into Melenchon's election campaign accounts and the alleged cases of fake employment — linked to the party — in the European Parliament.

Earlier this week, the politician, whose party is targeted by several investigations at the moment, was filmed mocking the accent of a journalist and asking if someone had "a question in French."