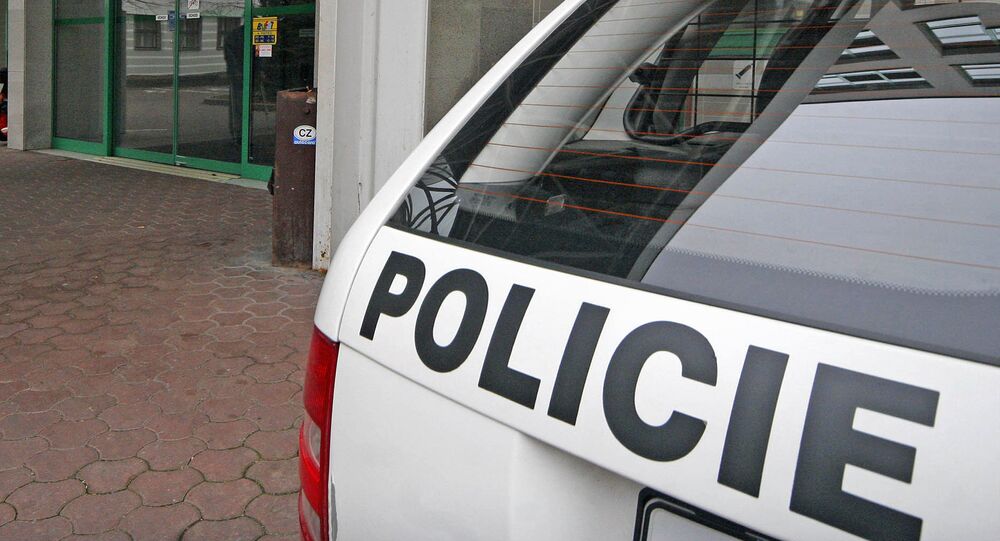 PRAGUE (Sputnik) - The Czech police have detained and charged eight Russian and Vietnamese nationals with hacking into the systems for registering foreigners, state attorney Petra Ullrichova told reporters on Tuesday.

"These individuals were detained on September 18, and now the police charged them with hacking into a computer network and databases. Four of the detainees are also accused of laundering funds obtained by criminal activities. All eight people are currently in custody," Ullrichova said.

She did not specify how many Russians were among the detainees.

© CC0
Analyst on Hacking Accusations Against Russia: 'West Is in a Kind of Paranoia'
According to Ullrichova, the detainees illegally interfered with the functioning of the registration systems for issuing permits for foreigners to stay in the republic, thereby disrupting the activities of the Foreign Ministry.

"The defendants managed to get several hundred million crowns by their criminal actions [100 million crowns equal about $4.48 million]," the state attorney said.

Employees of the Czech Security Information Service (BIS) and the Vietnamese Ministry of Public Security actively collaborated with criminologists in exposing the criminals, she added.