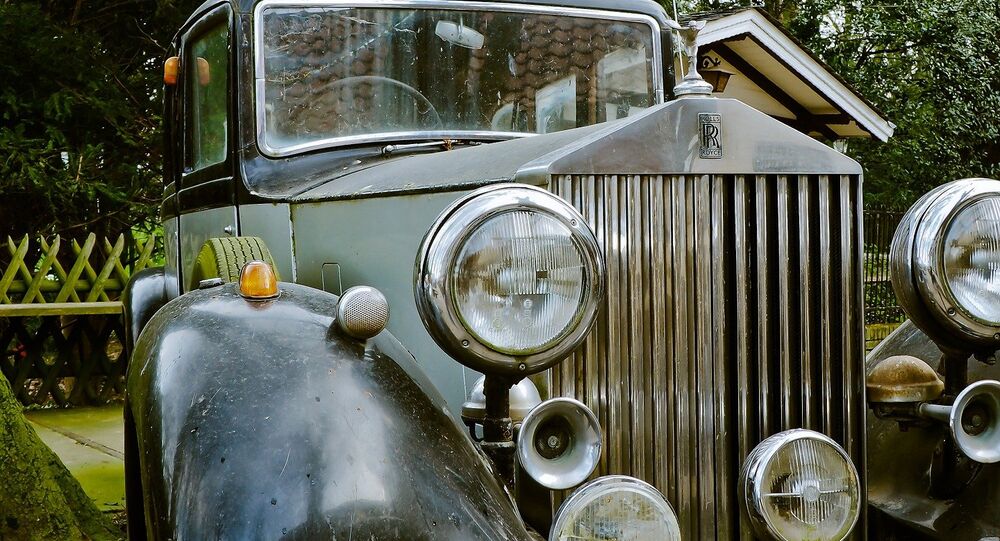 A Ukrainian national may have been a king of his own French castle, but the experience ended up being rather brief, as he was arrested for corruption.

A suspect who enjoyed a lavish lifestyle in France came under the radar of the French Gendarmerie earlier this year.

A Ukrainian national, thought to be dead in his home country, only because he forged death certificates, was apprehended as a result of a joint effort by French police and Europol.

The man, wanted in Ukraine for corruption, was arrested on October 5 in Burgundy. Earlier this year, the French Gendarmerie initiated an investigation after a castle was bought for 3 million euros by a Luxembourgish company. The deal raised suspicion because the man behind it was a Ukrainian citizen embroiled in corruption charges.

French @Gendarmerie arrest Ukrainian ‘King of the Castle’ and seized over EUR 4 million, with Europol's support. The suspect is thought to be behind a complex case of international #fraud and #moneylaundering.
Read more: https://t.co/esIVkLwzDN pic.twitter.com/vC6LHzO3g3

Once it was established that a high-profile fugitive from Ukraine was involved in the purchase, the policing authorities took action and as a result the man was arrested.

The case went from a case of domestic fraud to one of international money laundering of the proceeds of corruption.

When the man's assets were seized, during the action day alone they amounted to over 4.6 million euros and included a castle, a vintage Rolls Royce Phantom and 3 works of art by Salvador Dali.

French Gendarmerie and Europol are still to release the name of the fugitive, following the arrest announcement on Tuesday.