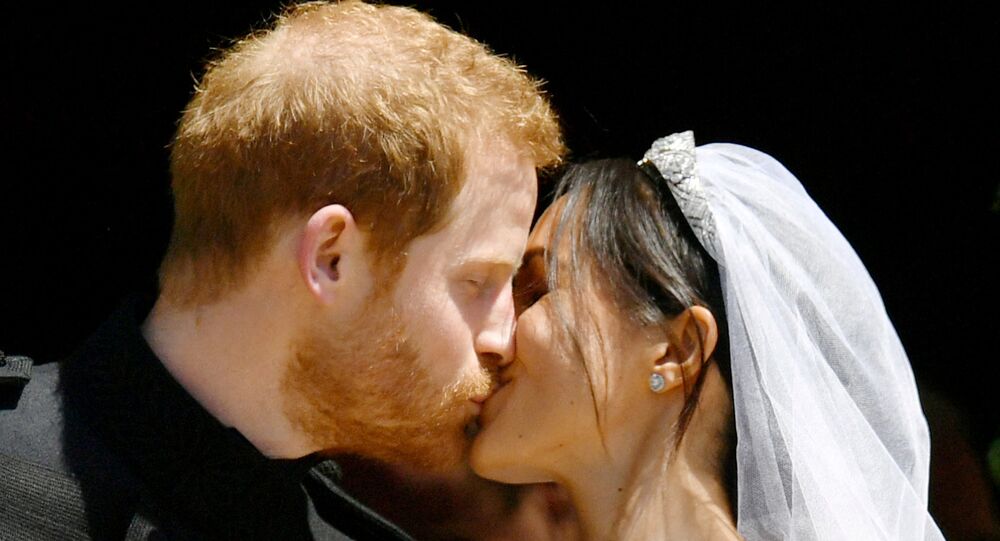 Now that news about Meghan Markle’s pregnancy has spilled across the walls of Kensington Palace and flooded the kingdom, web users started drawing parallels with another big date due next spring.

That the Duchess is expecting a baby has made waves on social media, with netizens pouring congratulations on their royal favorites, who are currently in Australia on their first overseas tour.

This is fantastic news!!! Congrats to the Duke & Duchess!! 👏👏👏 AND they announced while here in Australia! This #RoyalTour just got better! 🇦🇺

No messing about. That's how them royals do it. pic.twitter.com/DtpKaxCAMG

Congratulations to the Duke & Dutchess on baby Sussex!
We got to wake up to happy news in the USA today! ❤

With Brexit being scheduled for March 29, netizens are discussing who will be "pushed out" earlier: the baby or the country. Some have even come up with a fitting name for the child.

Wouldn’t it be great if Harry named his #RoyalBaby ‘Brexit’? Prince Brexit. Be the real boost we need at a tough time and something we can all get behind!!! Just a thought!

I reckon #MeghanAndHarry will call the #RoyalBaby 'Brexit' 🤷‍♂️.

Some skeptics contend that all the hype around the royal child could be a distraction from Britain's looming departure from the European Union, which is still entangled in uncertainty as negotiations stall on future trade and customs arrangements.

Is the #royalbaby supposed to be a distraction from the Brexit deadline? Cheap trick

If this #royalbaby is induced on #Brexit day to distract the masses from the absolute catastrophe we're heading into due to no deal, is anyone going to be surprised??

Let’s give the public a massive distraction from this disastrous government..#UniversalCredit #Brexit #childpoverty
Everything is alright another #RoyalBaby is due in a few months time..

The news has also revived speculations about Prince Harry's conspiracy to bring America back into the fold of the British reign.

Baby has duel citizenship becomes US president signs the colony back to Britain. Queen Lizzie playing the long game 😂

Prince Harry's kids will be Americans. What if one grows up to be president and is in line for the throne at the same time? Brits are playing long-ball here, but it's a smart move. They want America back and this is how they'll do it.