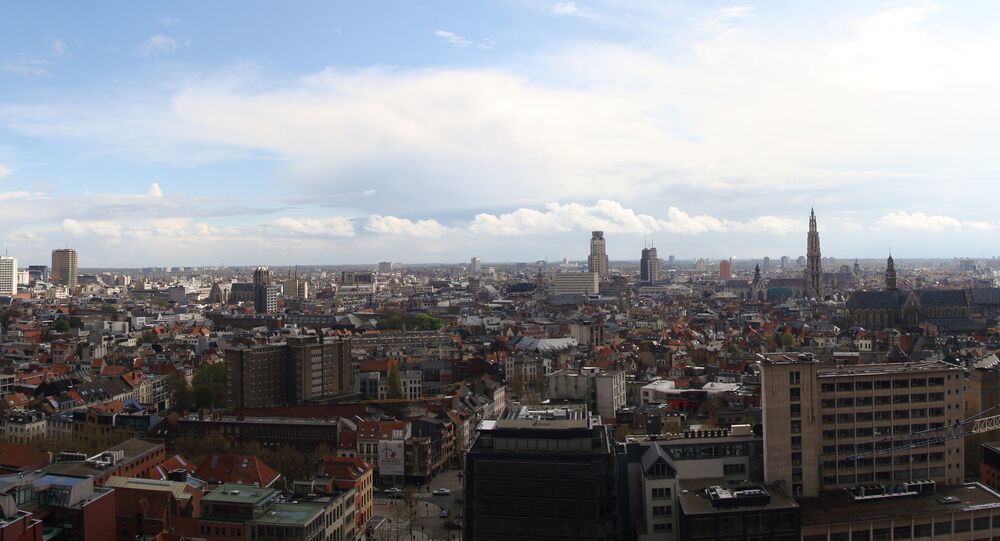 The New Flemish Alliance (N-VA), a right-wing party that is part of the ruling coalition in Belgium's federal government, is leading in polls in Antwerp, a bellwether city used to assess the popularity of political forces on the verge of the parliamentary election, RTL Info reported.

The party, which strongly objects to mass immigration, is leading with 38.7% of votes in the regional election in Antwerp, according to the local broadcaster.

This is the first preliminary data that was released following the estimates of the results at 95 polling stations out of 782; Belgium's 2018 provincial, municipal and district elections took place on Sunday, October 14th.

© Sputnik / Denis Bolotsky
Belgium to Hold Local Elections
The recent election in Belgium during which 8 million voters had to elect representatives of 580 municipal councils for a six-year term will show the state of political forces before the federal election scheduled for spring 2019.

Prior to the election, the reports stated that the vote was seen as a test for Prime Minister Charles Michel and his ruling coalition of the center-right Flemish nationalists (N-VA), the centrist Flemish Christian Democrats (CD&V), the Dutch-speaking Liberal Democrats (Open Vld) and Francophone liberals (MR).