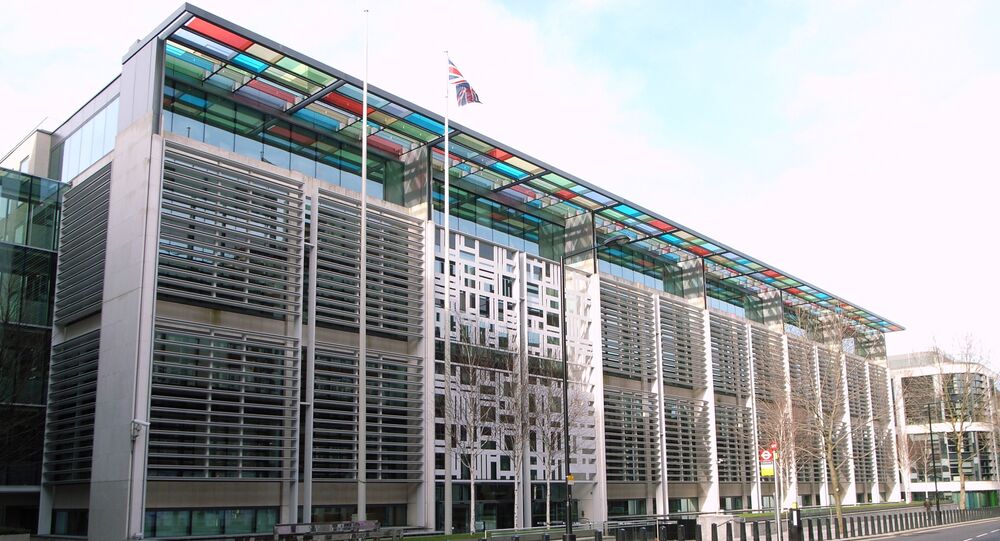 Immigration enforcement staff have been contacted 68 times via a hotline by members of parliament (MPs) and their staff, the BBC reported on Friday.

New findings show that 34 Conservatives, 32 Labour, one DUP and one Liberal Democrat made the calls to the Home Office. Charities across the UK have written to House speaker John Bercow requesting that MPs pledge not to inform their constituents, citing fears that MPs could potentially report them to the hotline.

The letter also urged house speaker Bercow to raise the issue at the House of Commons "at the earliest opportunity and request that party whips instruct their MPs to immediately cease the practice."

The letter stated that MPs have "a responsibility to advocate for all their constituents, regardless of immigration status" and that migrants were "fearful of contacting their MP, effectively excluding them from democratic representation."

Labour MP for Tottenham David Lammy revealed the hotline statistics alongside reports that between September 30, 2012 and May 25, 2018, MPs also reported immigration abuse to the Home Office 723 times, the BBC stated.

The pledge affirms that MPs promise to "represent and advocate for all people living in my constituency as equal members of the local community, regardless of their immigration status," adding that MPs would not report anyone seeking advice "to the Home Office for immigration enforcement" or correctly handle "sensitive personal information to prevent this from happening."

Lord Green of Deddington, Chairman of Migration Watch UK, slammed the pledge in a press statement on Friday that MPs were tasked with representing the electorate and "not those who have no right to be in the country at all."

"Illegal immigrants are not constituents and over three-quarters of the electorate consider illegal immigration to be a serious problem," Lord Green said, adding that MP were making pledges that encouraged illegal immigrants to stay in the UK and slamming their actions as "irresponsible" and eroding "public trust in our political system."

107 MPs have signed an 'MPs not border guards' pledge vowing not to report illegal immigrants they know of in their constituency on the basis that it would be a breach of trust — as reported by the BBC (https://t.co/jSZZOaX1Vs).

The statement also cited a Project28 poll in March stating that 77 percent of Britons thought that illegal immigration was "a serious problem facing the country", adding that the 1971 Immigration Act notes illegal immigration to the UK "is a criminal offence punishable by a fine and imprisonment".

Former Lib Dem leader and MP for Westmorland and Lonsdale Tim Farron told the BBC Victoria Derbyshire program that "It astonishes me that any MP would think that the best way to respond to a vulnerable constituent is to shop them to the Home Office."

"Many of those immigrants who may be here illegally will be victims of administrative error, dodgy solicitors or even human trafficking," he continued.

READ MORE: Twitterstorm as U2's Bono Urges EU to Side With Africa to 'Take Over the World'

Global Justice Now and Migrants Organise campaign coordinator Akram Salhab lambasted MPs, stating that they were confused about their duties. "Some have said that they will not report people for immigration enforcement but may do if they have committed a crime," he chided.

"But these are separate issues — if someone has committed a serious crime, they should be reported to the police not the Home Office," he said. Salhab also called the Home Office an "unjust broken system" and alluded to the Windrush scandal where migrants from Commonwealth nations were mistakenly classified as illegal migrants.