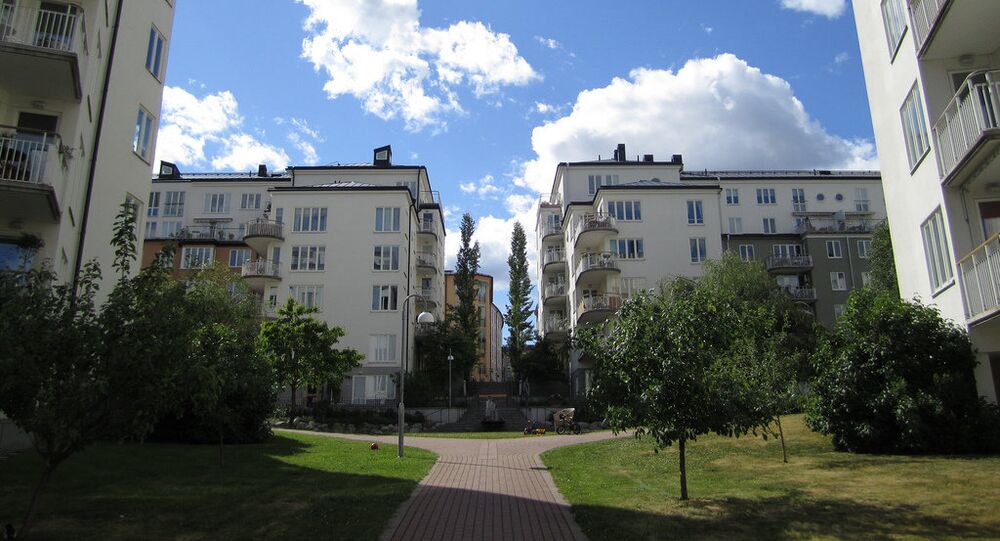 The activity of foreign criminals in Sweden, particularly those from Poland and Lithuania, has reached a disturbing level, prompting the police to issue a special warning to fellow Swedes.

The Swedish police have found "clear indications" of criminals linked to foreign gangs operating freely in the Scandinavian country, calling the nation to vigilance.

According to the police warning, a number of foreign offenders have entered Sweden recently and are particularly focused on crimes such as carjacking and theft of car parts.

"There are organized theft rings based in Lithuania, now we know that they have connections here in Sweden. Therefore, we want to urge the public pay more attention to unknown people moving between homes and residential areas, now that it's getting darker in the afternoons and evenings," Linda Staaf, the head of intelligence unit at National Operational Department (NOA), said in the police statement.

The Swedish police stressed that the foreign criminals are moving quickly across the country and commit various types of burglaries and house break-ins, stealing vehicles, vehicle parts, larger appliances and tools and smuggling them to the Baltics. Linda Staaf stressed that these items fetch a high price on the black market. Many of the Lithuanian and Polish gangs specialize, for instance, in agricultural machinery.

"It's controlled by demand. Whatever can be sold gets stolen," Linda Staaf noted.

Therefore, the police's tips to the public include always parking cars in garages, and to be alert if unknown persons are seen in residential areas. Swedes shouldn't hesitate to call the police in case of suspicious activity. According to the police, it is not uncommon for the stolen goods to be stashed in the woods. People coming across such caches have also been urged to get in touch with the authorities.

"We are making ongoing efforts on these international criminal networks, interacting with other countries and overseeing our ports. Fighting this type of crime involves significant changes in people's everyday lives," Linda Staaf said.

In 2017, the Swedish police identified criminals from Poland and Romania as accounting for one-third of house break-ins and burglaries in the country. In 2016, 1.2 percent of Swedish homes were burglarized.

Gustav Kasselstrand, the leader of the anti-EU anti-immigration party Alternative for Sweden, linked the "imported" crime to open borders.

"Will deductions for burglary alarms stop the onslaught of criminal gangs? No, so close the borders! Sweden out of the EU, Sweden out of Schengen," Kasselstrand tweeted.