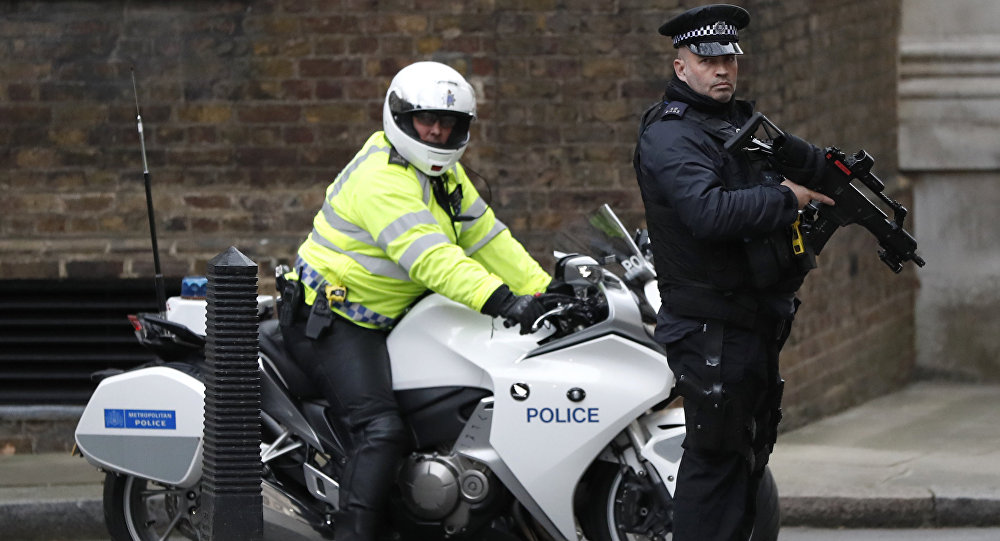 Brexit is still number one when it comes to main concerns of the British public, according to a new poll, but concern over crime has doubled over the course of 2018.

Surge in crime in the UK, and especially in London, has Brits worried sick, as revealed by a new YouGov survey. Even defense and security don't worry the public as much, as the surging levels of lawlessness. Crime now ranks higher than housing, education, defense, and welfare as a top concern.

Numerous cases of knife attacks, incidents of gang violence and drug-related violence have triggered great uneasiness in the British public.

With reports that nearly a million crimes are going uninvestigated, here’s a reminder that concern about crime is at its highest level in years https://t.co/VPIeI53WRj pic.twitter.com/YrJzvOYCbj

Statistical data has revealed a continued rise in the number of offences involving knives or sharp instruments, with police recording 16% more offences in 2018 compared with last year

In the government's battle with surging crime levels in the country £22 million has been recently pledged for the implementation of its Serious Violence Strategy. The policy aims to tackle county lines and misuse of drugs and enforce early intervention and prevention of crime.

For Londoners the concern is more prevalent, with combined data from August and September showing that 30% of people living in London view crime as one of the most important issues facing the country compared to 22% living elsewhere.

London mayor Sadiq Khan has been criticized on various occasions for letting criminals "take over" the British capital, following a spate of fatal stabbings at the start of 2018. 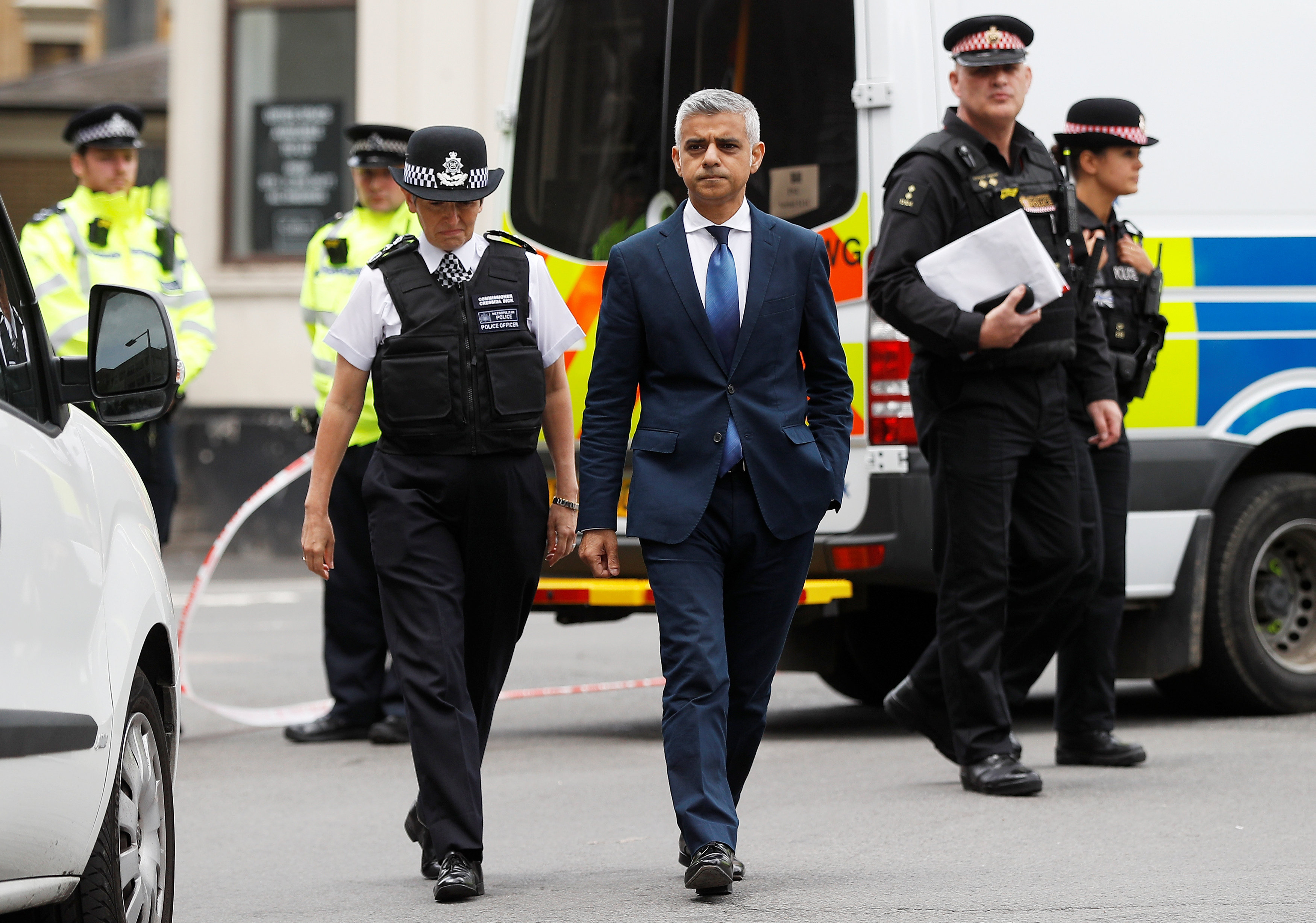 The former Foreign Secretary Boris Johnson launched a ruthless attack against Mr. Khan in May, calling him out on "pathetic performance" amid high murder rate in the city. Johnson also urged to boost the stop and search policy, in line with which the police have the legal right to stop members of the public and search them, if they have 'reasonable grounds' to suspect an individual is carrying illegal drugs, a weapon, stolen property, something which could be used to commit a crime, such as a crowbar.

In response to youth violence across the capital, the London mayors promised in September that stop and search encounters will increase in areas in London most affected by knife crime.

© Photo : Metropolitan Police
A knife seized by UK police during Operation Ballymore. Thirty five people have been arrested following a series of linked arrest warrants, as part of a long-running operation targeting suspects involved in drug-dealing and violence in Hackney borough.

October 2 marked six months since the since the Metropolitan Police Service's (MPS) Violent Crime Taskforce was formed in response to violent crime and knife crime in London.

Since its formation in April, the Taskforce has seen a number of positive results including:

The dire state of public safety in the light of crime surge has been long blamed in Britain on tough austerity and funding cuts for the police. Fiscal austerity measures have been in place in Britain since the global financial crash of 2008 and have fundamentally impacted the budget allocations for policing authorities.

This in turn led to UK's police prioritizing their demand in such a way that "low-priority and less urgent incidents can be left unresolved for long periods."

Earlier this month, the UK Prime Minister Theresa May has made a bold pledge to bring a decade of austerity to a close, promising to bring end to stagnating wages and spending cuts. It could see British police forces get the much awaited funding boost, expected to allay surging crime.

Only immigration, health, economy and — expectedly — Brexit, are more pressing to British residents than crime levels, YouGov has also revealed.