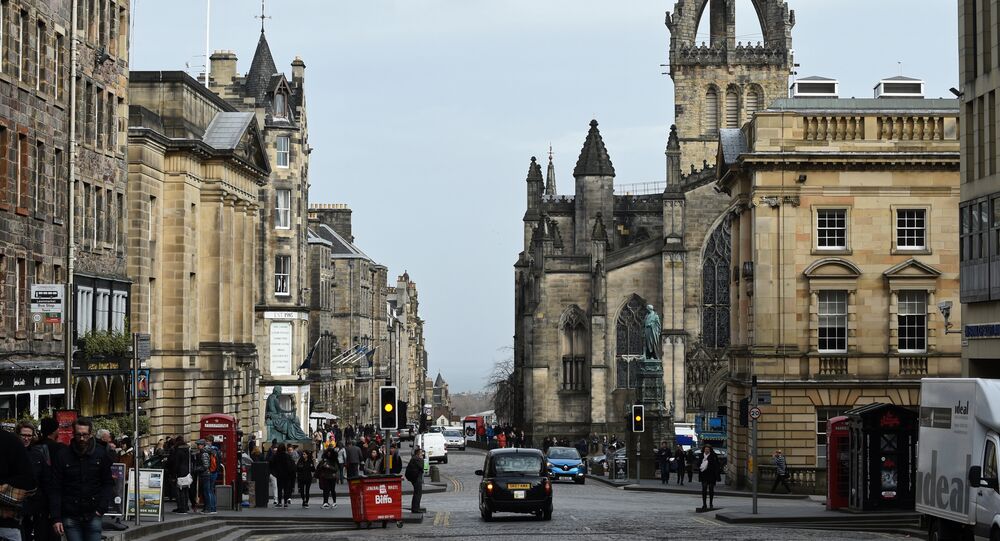 Tens of thousands of Scottish independence supporters will march through the streets of Scotland's capital on October 6 amid escalating pressures that the Scottish National Party (SNP) faces as it prepares to set a date for a second referendum, the organizers said.

The organizers of the protest forecast that the march will become the biggest in the history of Scotland, predicting that more than 30,000 will participate in the mass demonstration in Edinburgh.

The rally is slated to occur 24 hours prior to the SNP's conference, which will take place in Glasgow. In September, thousands participated in other similar events organized by independence supporters across Scotland.

​#AUOB What an amazing day! Thanks Edinburgh, yer no bad after all 😘😘😘 pic.twitter.com/ILP3AL5vFs

For centuries, Scotland has been seeking independence from the United Kingdom; however, the secession referendum in 2014 resulted in 55 percent of Scots choosing to remain in the union with London.

In March 2017, the Scottish parliament backed Sturgeon's proposal to ask for the second independence referendum between fall 2018 and spring 2019, but the proposal was rejected by London citing Brexit as a more pressing item on the agenda.