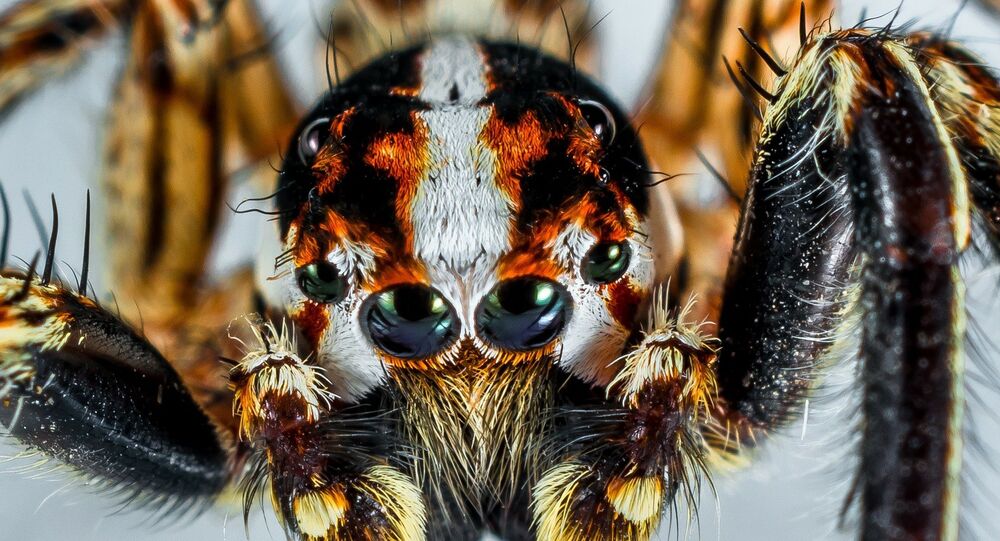 An infestation of spiders in London has forced four schools to close while pest controllers attempt to get a handle on the situation before more eggs hatch.

The venomous false widow spider has infiltrated schools in East London, leaving pupils facing weeks without classroom lessons due to the infestation.

Parents and carers had to collect children after the most dangerous species of spider in the UK were discovered; bites can be painful and lead to swelling but aren't life-threatening.

Schools across Newham have been forced to shut following the discovery of false widow spiders — with one remaining shut until the end of the month. https://t.co/XKVtiXuy4Y

Pest control is expected to take three weeks to clear the creatures from the school in Canning Town, Plaistow and Beckton and are working to remove the infestation before more eggs are laid.

False widow spiders look similar to lethal black widow spiders and are native to the Canary Islands. It's thought the spiders arrived with a shipment of bananas in 1879 in Torquay.

They like living indoors, preferring lavatory blocks and sheds. Its venom can cause muscle pain, cramps and in some circumstances, palpitations.

So we have a False widow spider in our house… Who do you call to get rid of it since it is poisonous? pic.twitter.com/8jzvtwrEe8