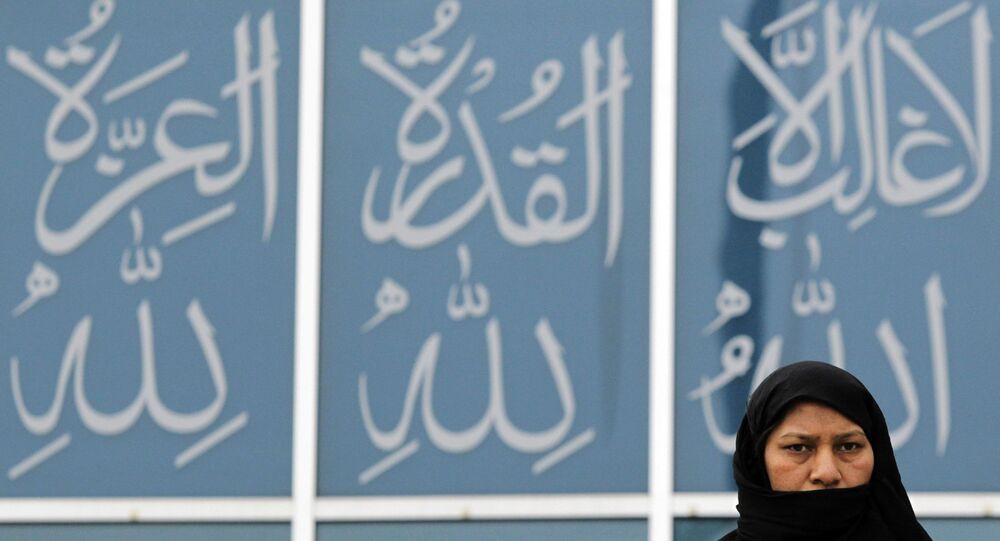 The Tory candidate was accused of Islamophobia last month after it emerged he had shared a tweet describing London Mayor Sadiq Khan as the “mad mullah of Londonistan.”

Shaun Bailey, the Conservative Party’s recently elected candidate for the 2020 London Mayoral election, finds himself once again embroiled in a scandal, after he was found to have hit out at multiculturalism in the UK over a decade ago.

In a document written for the Centre for Policy Studies thinktank in 2005, Bailey warned that the celebrating of Muslim and Hindu traditions is turning Britain into a “crime-ridden cesspool”, adding that multiculturalism is robbing the UK of its community.

“You bring your children to school and they learn far more about Diwali than Christmas. I speak to the people who are from Brent and they’ve been having Muslim and Hindi days off. What it does is rob Britain of its community. Without our community we slip into a crime-riddled cesspool," Shaun Bailey wrote in a thinktank pamphlet published in 2005.

Furthermore, he said it is “far easier” for black people to integrate into UK society because they are more likely to be Christian.

© CC0
Burqa 'Hideous Ninja-Like Garment' Not 'Integral to Islam' Poses Security Risk - UK Imam
Bailey, a member of the London Assembly, was elected as the Tory Party’s mayoral candidate last month, and will be looking to dislodge Labour’s Sadiq Khan, though, given London’s diversity, with almost half of the capital’s population coming from an ethnic minority background, he may well find his popularity to have tumbled after the recent revelations.

Early polls put Khan ahead by a large margin, and the Tories could also suffer a defeat in the next general election, with the Labour Party gaining support as a result of the government’s faltering Brexit strategy, according to several surveys.