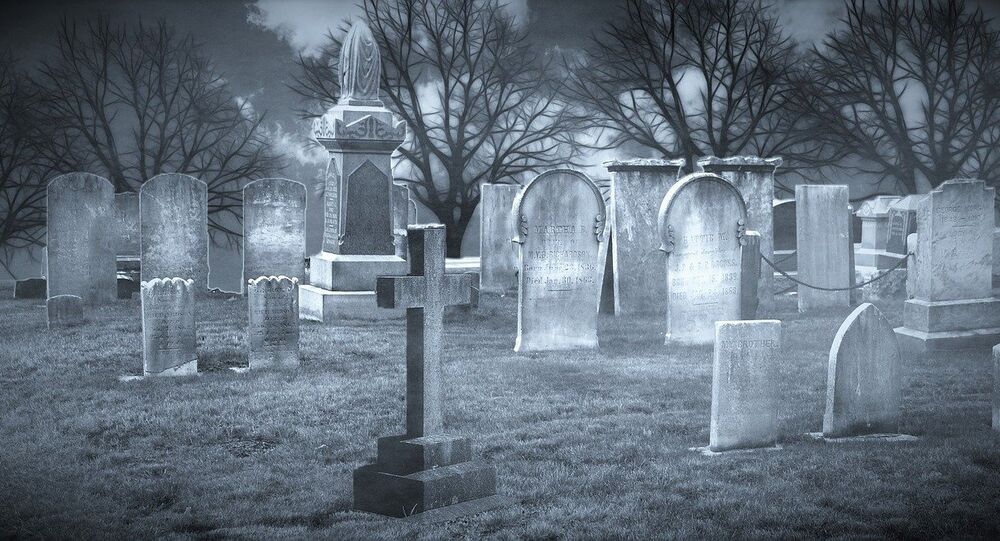 Irish Wife Slayer Gets $1.5 Mln Payout, So What Is Spouse Killer Law Elsewhere?

The Republic of Ireland is set to bring in a new law which bans spouses from inheriting money when they are convicted of killing their partners. Sputnik looks at why it is being introduced and whether killer spouses can inherit in other countries.

The Cabinet of Irish Prime Minister Leo Varadkar's government met on Tuesday and agreed to introduce legislation which would iron out the loophole.

Under Irish law a killer cannot inherit the assets of their victims but they can inherit joint assets, such as a house which was in both names.

Many Irish people were outraged when it emerged in 2015 that Eamon Lillis would inherit 1.3 million euros (US$1.5 million) despite being convicted of the manslaughter of his wife Celine Cawley in 2008.

Listen to @OCallaghanJim on @morningireland discussing his “Celines Law” bill that would prohibit killers inheriting their spouse’s assets https://t.co/jum2OaAn7o

Ms. Cawley, a former actress who had appeared in the James Bond movie A View To A Kill, was hit three times with a brick by her husband during a row at their home in Dublin.

Lillis had also lied to police and claimed she was killed by an intruder.

Spent Only Five Years In Jail

He was jailed for six years in 2010 but was released five years later.

Ms. Cawley had been a successful advertising industry executive and the couple owned a large home in the affluent suburb of Howth.

The High Court in Dublin ruled Lillis was entitled to half of the estate, as well as other assets, with the other half to be held in trust for his daughter.

But the court urged the government to review the law and Ms. Cawley's brother Chris said her family also wanted the law changed.

Lillis did not receive anything from the couple's holiday home in France because French law found him "unworthy of retaining the property".

The Irish Law Commission looked into the issue and recommended to the government, led by the Fine Gael party, that the law be changed.

Legislation is very different around the world and often depends on local religious and cultural mores.

Rosie Kelley, a legal executive with Anglia Research, recently wrote an article explaining how the law applies in the UK.

"Under the common law, in the UK there is a long established position known as the forfeiture rule by which a murderer cannot inherit from the deceased whom they have killed. This precludes an individual who has unlawfully killed or aided, abetted, counselled or procured the death of another person from benefiting in consequence of the killing," she wrote.

"Tansy Lodge has been transformed since it was Rowan Hill, the former Howth home of Celine Cawley and husband Eamonn Lillis, convicted of her manslaughter in 2010" https://t.co/zHvUUaMIv4 via @IrishTimesHome

The legal precedent was set in 1911 by Sir Samuel Evans, a judge who was deciding what to do with the estate of Dr. Harvey Crippen, who had murdered his wife Cora in a high-profile case.

Dr. Crippen, an American homeopathic doctor, had been hanged in 1910 for the murder of Cora, who he had hidden under the floorboards of their home in London.

In Dr. Crippen's will he sought to leave his money — including assets which he jointly owned with Cora — to his mistress, Ethel Le Neve.

But the judge was having none of it.

"No person can obtain, or enforce, any rights resulting to him from his own crime; neither can his representative, claiming under him, obtain or enforce any such rights. The human mind revolts at the very idea that any other doctrine could be possible in our system of jurisprudence," wrote Sir Samuel in his ruling.

In the United States the so-called Slayer Rule has long prevented homicide perpetrators from inheriting assets which partly belonged to their victims.

"The slayer rule allows courts to presume the murderer disclaims his or her property interest, and therefore behave as though the murderer predeceased the victim. This has the effect of disqualifying the murderer from receiving property from the estate of the victim," according to the Cornell Law School website.

But it points out the slayer rule only applies if the killing was intentional and a felony.