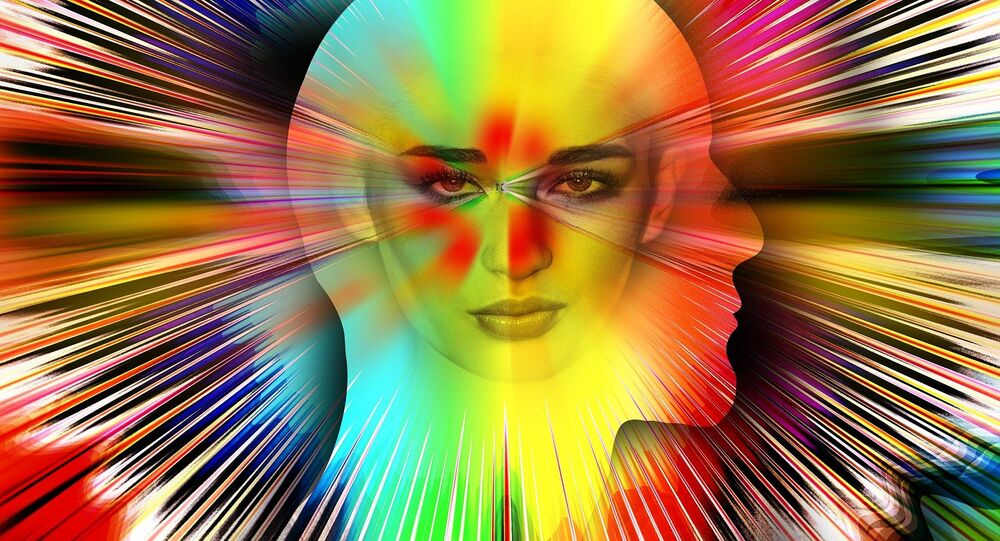 The number of Swedes looking for gender reassignment has been rising steadily throughout the country, peaking in the capital area. To match this trend, the Swedish government proposed fast-tracking surgical and legal gender change for people as young as their teens.

One percent of young Swedes aged 22-29 have had thoughts of changing their gender, a unique survey by the Center for Epidemiology and Social Medicine has found. In the metropolitan area, a whole 2.2 percent said they felt like they were living in the "wrong" body, national broadcaster SVT reported. Another 2.8 percent said they'd like to be treated as a person of a different gender.

"I was amazed that the numbers were so high," psychiatrist Kyriaki Kosidou, a researcher at the Center for Epidemiology and Social Medicine (CES), Stockholm County Council and the Karolinska Institute said. "Such experiences have probably always existed, but there's been a lot of stigma attached to gender identity issues. Social development may be moving toward a greater acceptance, then you dare to express your feelings. It is obvious that something has happened in society," she added.

The Stockholm-based sexual medicine reception center Anova has seen a spike in patients whose gender at birth doesn't match their gender identity.

"The number of patients has increased continuously since 2003," Cecilia Dhejne, psychiatrist and sexual mediator at Anova, said.

Due to the spike in demand, the waiting time for the first visit today amounts to about 10 months. In the rest of the country, the wait is even longer.

"Many are extremely frustrated and sad. Most of the time, they have been waiting for a long time to take the step of seeking care, which is why having to wait longer implies extra suffering," Dhejne stressed.

Prior to the general election, Sweden's outgoing left-wing coalition government toyed with the idea of "simplifying" surgical intervention on children who desire gender reassignment, as well as facilitating the legal change of gender. At the same time, the Green Party, the Social Democrats' parliamentary sidekick, has pushed for a revised school curriculum in order to stop staff from influencing young children to make "gender stereotype choices."

This proposal triggered the resistance of both medical circles and feminists, who called it "unreasonable." Among others, Gothenburg-based pediatrician Mats Reimer stressed that young teenagers weren't "mature enough" for irreversible surgery.

"For many of us in the profession, it seems unreasonable that 15-year-olds will be able to apply for a change of their legal sex behind the backs of their parents with only a certificate from the school curator," Reimer wrote in an opinion piece in the newspaper Dagens Samhälle.

Meanwhile, the number of children and adolescents seeking medical treatment or gender identity investigations has been increasing rapidly. The Astrid Lindgren Children's Hospital alone has seen an annual 100 percent increase in recent years.