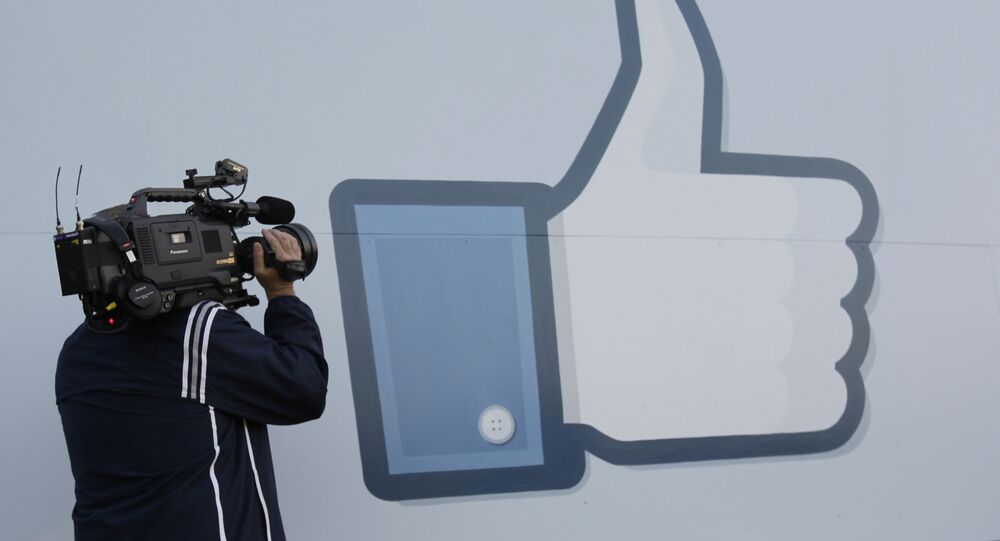 The broadcaster RTL has landed in hot water after screenshots of the program premier emerged online. In the comedian’s quiz, the participants were asked to guess whether a woman was fat or pregnant, while others were expected to detect whether a man was homosexual or heterosexual.

One of the European biggest broadcasters, RTL, has taken off several episodes from the German show premier, facing criticism for body shaming and sexism after teasers were released. Comedian Chris Tall, who was branded by some as a Nazi sympathizer in 2017 for controversial wordplay “Chris-Tall-Nacht,” he used to greet the audience (hint at the infamous the Night of Broken Glass, when Jews were killed), raised eyebrows with his late night show.

In the new program Darf er das?, which can be translated as Does he dare?, he apparently got his guest to guess if a woman was pregnant or fat. Some activists posted screenshots of the episode online, slamming it as misogynistic.

​Why do I fight against bodyshaming or sexism?  Because it f**king 2018 and the RTL guys are guessing if the woman is pregnant or just too fat?

A quiz on sexual orientation was also found offensive by netizens.

​The development is steady.

An avalanche of angry and shocked comments followed, so RTL hurried to comment on social media that the comedian’s purpose was to call out prejudices, and pointed out that there had been misunderstanding, promising to cut out the debated episodes.

​The show is about the nonsense prejudices of everyday life, and Chris Tall wants to point at them. He is a comedian and plays with it. Since there is already misunderstanding before the release, we will take the elements from the program. Thanks for the heads-up.

Some netizens has pointed out that the German broadcaster, based in Koln, had adopted the concept of discord from a Dutch TV show, which triggered uproar in 2017 and was shut down following a scandal.

However, many sided with the show’s host.

​People howl over #darferdas. I like what he does. The people who say that you can not joke about fat, exclude this group.

There were those who branded RTL as cowardly.

​How cowardly: @RTLde censored #DarfErDas with #ChrisTall because of a few proxy emancipation fans #Shitstorm

To Pee, or Not to Pee? Sexism Outcry After Dutch Woman Fined