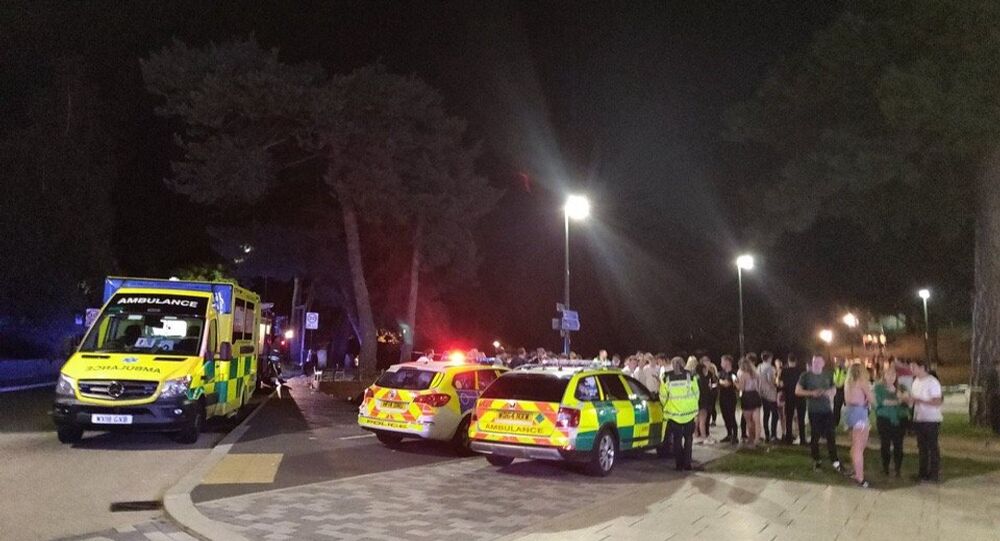 Around 3,000 people attended a night party in Bournemouth, England, but an unidentified irritant ruined all the fun. This comes following a string of Novichok scares evolving around the cities of Salisbury and Amesbury.

Cameo, a packed nightclub in Bournemouth, was evacuated in the early hours of Saturday overnight on suspicion of a CS spray attack.

At 2:00 local time, the Dorset Police responded to a report that an unidentified substance, possibly CS, was set off within the club. According to the officers that cordoned off the venue, the irritant caused breathing difficulties and itchy eyes.

Videos circulated on social media show the ill-fated party descending into chaos; paramedics can be seen escorting the public out of the club.

Over 3000 people in Cameo and the security are trying to evacuate everyone. Apparently there is a fire but there has been no announcement and security are running around pic.twitter.com/IFQwOX97wA

BBC reported that paramedics treated around 40 people at the scene, including one who was rushed to hospital as a precaution.

Many Police and paramedics still in attendance tending to late night clubbers. One guy told me it was instantaneous and a crowd dispelled after an unknown substance was released. He has been given the all clear by emergency services on the scene but many still being seen to pic.twitter.com/BYnCmoz1B7

According to Josh Wilde, a Bournemouth University journalism student, there were over 3,000 people in Cameo when the incident happened. He spoke to eyewitnesses who said, "Someone dropped something" during the party. He also mentioned a canister that had been "let off inside the venue."

Officers examined the venue and found no evidence of any substance posing a continuous risk to the public.

The suspected attack may add fuel to the latest poison scare in the UK as it comes on the heels of another public place incident: two weeks ago, the UK police closed off an Italian restaurant in Salisbury after two visitors fell ill. One of them was Anna Shapiro, a Russian model who was dining alongside her husband; although both tested negative for Novichok; she claimed they were targeted by the Kremlin.

The city of Salisbury first entered the spotlight in March, after former Russian intelligence officer Sergei Skripal and his daughter were exposed to what the UK authorities called the nerve agent Novichok. A similar incident took place in the neighboring Amesbury in July, where a local woman died after using a perfume bottle allegedly containing the nerve agent, found by her partner. The UK has blamed the purported nerve agent attack on two Russian nationals, Ruslan Boshirov and Alexander Petrov, claiming they are GRU officers. However, they later denied it in an interview, echoing Moscow's repeated claims that it was not involved in any of the incidents.