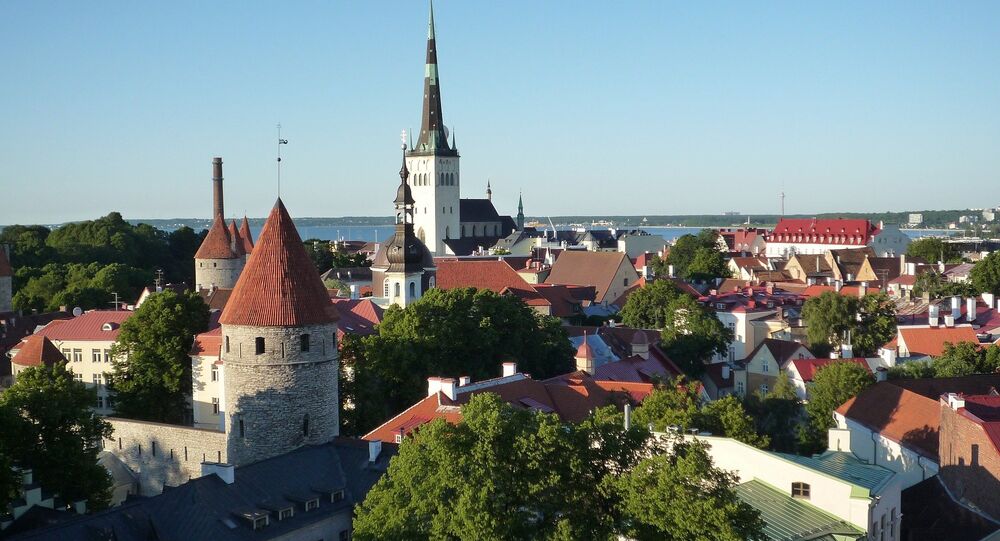 "Skripal has no relation to any espionage cases in Estonia," the KaPo press service said.

Earlier in the day, Germany's Focus magazine reported, citing a source in NATO's Allied Command Counter-Intelligence Unit (ACCI), that Skripal had worked for intelligence services of the alliance's four countries until 2017. According to the news outlet, in summer 2016, Skripal provided the Estonian intelligence with information which led to exposing three alleged Russian spies, including an officer of the Estonian army of Russian origin and his father.

In September, a Tallin court sanctioned the arrest of 38-year-old Denis Metsavas, who had served in the Estonian Defence Forces for 10 years and his 65-year-old father Pjotr Volin, who was suspected of working for the Main Directorate of the General Staff of the Russian Armed Forces (formerly known as the GRU).

Former GRU officer Skripal, who was convicted of treason in Russia, and his daughter Yulia were poisoned in the UK city of Salisbury in early March. The United Kingdom accuses Moscow of having orchestrated the attack with what the UK experts claim was the A234 nerve agent, which Moscow firmly refutes.

© AFP 2021 / AFP
Skripal Worked With Spanish Intelligence in Recent Years – Reports
Russian Foreign Minister Sergey Lavrov said that the Skripal affair was falling apart due to the lack of evidence proving Russian involvement. The Russian Foreign Ministry has sent some 60 diplomatic notes to the UK Foreign Office demanding the access to the investigation and the Skripals, who have Russian citizenship, as well as requesting legal assistance and proposing cooperation, including on the joint inquiry. The UK authorities have not responded to any of these notes.

On September 5, UK prosecutors brought charges against two Russian citizens, Alexander Petrov and Ruslan Boshirov, under four articles of the criminal law, including the attempted murder via poisoning of the Skripals and UK police officer Nick Bailey in Salisbury. UK Prime Minister Theresa May has said she believes that the suspects work for the GRU, but failed to provide any evidence.

In March, UK Foreign Secretary Boris Johnson claimed that London had concrete evidence of Moscow's involvement in the attack. The accusations then turned out to be false after UK experts failed to identify the source of origin of the substance used in the attack. The UK Foreign Office then confirmed that the conclusion on the alleged Moscow's trace in the attack was made based on the evaluation of information rather than factual evidence.