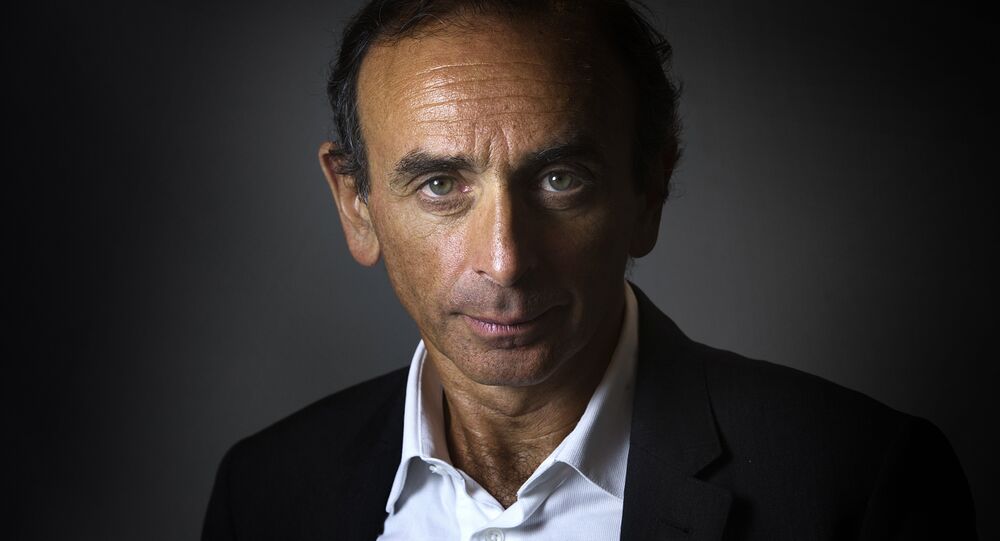 'On n'est Pas Couché' ('We're not Asleep'), one of France's top-rated TV talk shows, said it would no longer feature French Jewish historian Eric Zemmour, after he got engaged in a heated verbal altercation with an African colleague.

On September 16, Zemmour was invited to the program to promote his new book, "Destin français" ("French Destiny"). He reportedly clashed in a TV studio off-camera with Hapsatou Sy, 37, a French Muslim talk show host with African roots.

Sy called the 60-year-old Zemour, who is known for his nationalist views, a "disgrace," but the pundit came back at Sy's first name ("Hafsa" meaning lioness in Arabic), claiming that it was "an insult to France."

In 2010, Zemmour, whose parents were Jewish Berbers who emigrated from Algeria in the 1950s, told a French TV chat show that employees had a right to turn down black or Arab job-seekers, citing that most drug dealers in France came from those regions. He later faced charges of inciting racial hatred and was found guilty, which turned him into a controversial figure for those on the right and left.