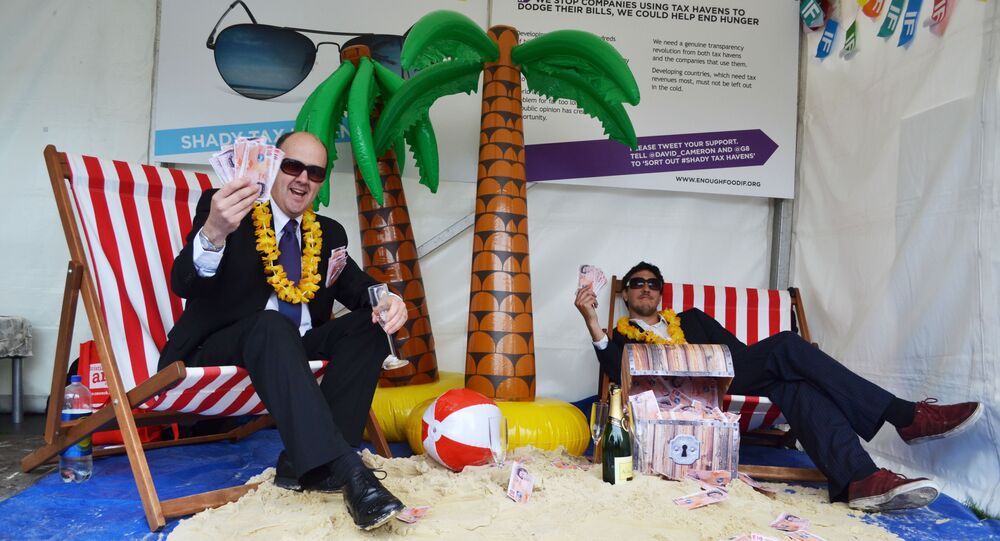 The report was announced in Brussels during a TAX3 special committee hearing on financial crime, tax evasion and tax avoidance.

He stated that the report "analyses why the vast majority of double tax treaties are biased in favor of the EU member states whilst depriving developing countries of their taxing rights and much-needed revenue."

Carthy added that tax treaties placed unnecessary focus on "the taxing rights of the countries of residence of multinational companies" and imposed excessive restrictions on the countries generating the companies' income.

The study also highlighted that EU member-states placed more restrictions on developing nations rather than other OECD countries and that tax treaties lowered Permanent Establishment threshold standards set by them, creating a gap between "treaties and those signed with EU countries."

The report also accused the EU of playing a "dominant role in setting the global agenda for international taxation when negotiating bilateral treaties," citing figures that more than half of all tax treaties across the world and 40 percent within developing countries were signed by EU members.

"Developing countries are powerless in signing away their taxing rights during negotiations with EU member states, and in the process, with multinationals," Carthy continued.

The EU also came under intense criticism after it removed eight countries-South Korea, Panama, the United Arab Emirates, Tunisia, Mongolia, Grenada, and Barbados-from its blacklist following the Panama Papers and LuxLeaks scandals, despite pledging to reform nations considered tax havens for the European elite and corporations.